The U.S. Army has commissioned what is said to be the largest floating solar array in the Southeast United States.

The project, for which the ribbon-cutting event was held on 10 June, is also said to be the first of its kind in the Department of Defense.

An electronic recloser is also being demonstrated as part of the system, expected to provide better protection for system power lines and minimize damage to sensitive electronic equipment in case of power interruption.

“This project fulfills the commitment made in our Army Climate Strategy to increase resilience while delivering clean energy and reducing greenhouse gas emissions,” said Rachel Jacobson, assistant secretary of the Army for Installations, Energy and Environment.

“When we collaborate with local utilities and industry to promote energy resilience while powering the local grid, it is a winning solution across the board.”

According to the U.S. Army, Fort Bragg is the largest military installation by population in the Army and is the home of Airborne and Special Operations forces, with around 49,000 military personnel, 11,000 civilian employees and 23,000 family members. 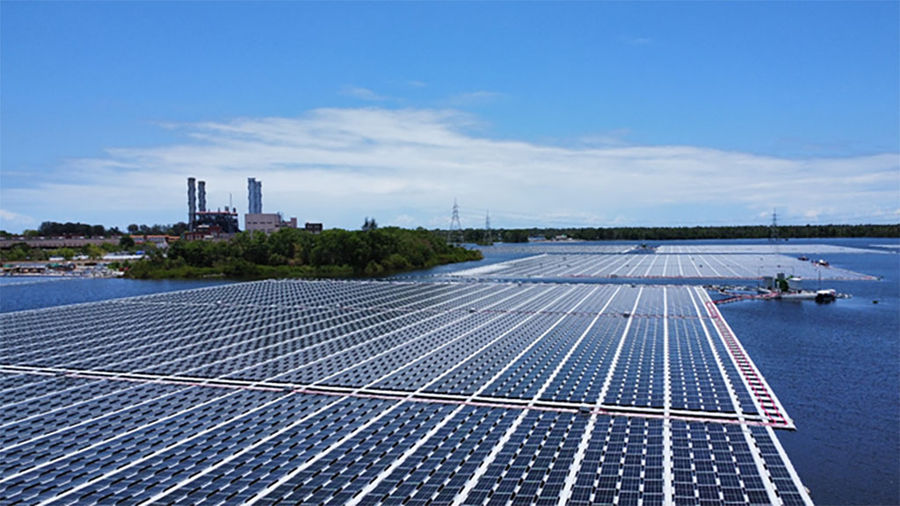