The ferry concept design ELECTRA has a range of up to 100 nautical miles and cruise speed of 40 knots — twice the speed and range of existing electric ferries due to Boundary Layer Technology’s hydrofoil technology and podded propulsion system.

“By reducing the drag of the vessel by a factor of two, the powering requirements are also halved, which increases the speed and range of what an electric ferry can do. This opens the door to electrification of the majority of ferry routes across the world.”

Boundary Layer Technologies has already developed the hydrofoil and control systems required for ELECTRA, and plans to have the first vessels in operation by Q1 2024 in regions such as the United States, Scandinavia, and the Mediterranean.

Backed by the accelerator Y Combinator, as well as Chris Sacca’s Lower Carbon Capital, Boundary Layer Technologies has a mission to decarbonize marine and air transport by utilising hydrofoils and zero-emissions technologies. 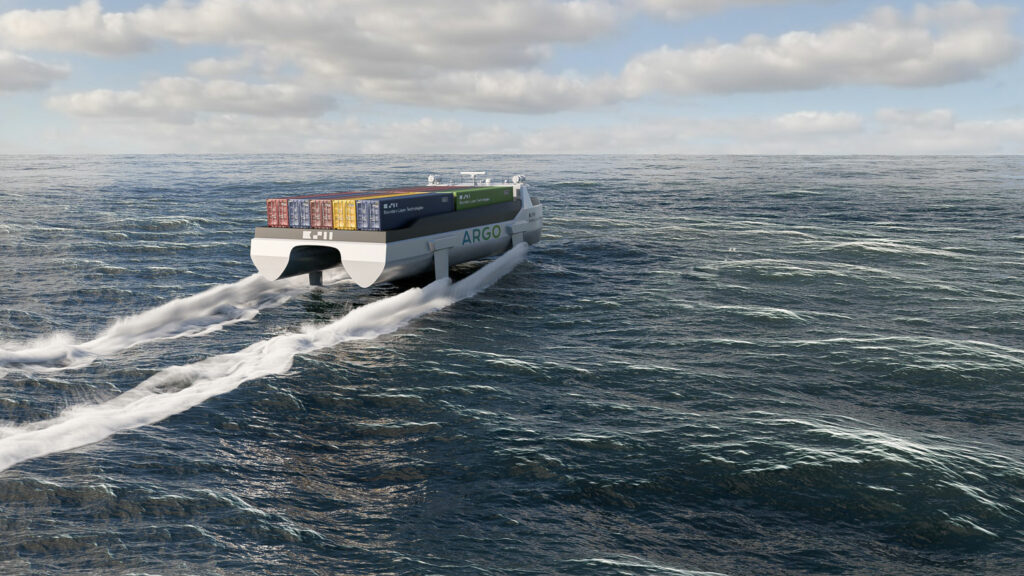