The U.S. oilfield services sector has lost 91,680 jobs due to the effects of the Covid-19 pandemic, according to a monthly report compiled and published by trade group Petroleum Equipment & Services Association (PESA).

PESA said in its report on Tuesday that the demand for drilling services sank after oil prices collapsed earlier this year, pushing several oilfield services firms as well as offshore drillers to file for bankruptcy, incur heavy losses, and cut jobs.

For example, an oilfield services giant such as Halliburton announced in May that it would be cutting 1,000 jobs, decreasing its workforce by 5,000 since the beginning of the pandemic.

The company also noted losses of $1 billion and $1.7 billion in the first two quarters of the year. The situation was better in the third quarter when Halliburton reported a net loss of $17 million.

Probably the largest oilfield services company Schlumberger announced it would be axing 21,000 jobs after what it described as ‘the most challenging quarter in past decades’. This meant that the firm would have to pay over $1 billion in severance to the employees affected by this decision.

Schlumberger also had losses in the first two quarters. To be more accurate, the company’s loss before taxes for the first quarter of 2020 amounted to $8.1 billion while Schlumberger recognised a $3.34 billion loss in the second quarter of the year.

PESA stated that the easing of virus-related restrictions led to a rebound in demand for fuel and related products.

According to the report by PESA, the oilfield sector employment rose by 0.4 per cent in November as companies sought to balance increasing oil and gas production with the uncertainty caused by a surge in Covid-19 cases, which led to renewed lockdowns and reduced demand.

Employment rose slightly for a third straight month, with the sector adding an estimated 2,665 jobs in November, compared with 5,091 in October, and 1,498 jobs in September, according to preliminary data from the Bureau of Labor Statistics and PESA analysis.

PESA’s analysis also found that, within the sector, companies providing support services for oil and gas extraction saw the most job losses during the pandemic at 77,810, 85 per cent of the sector’s total job losses. 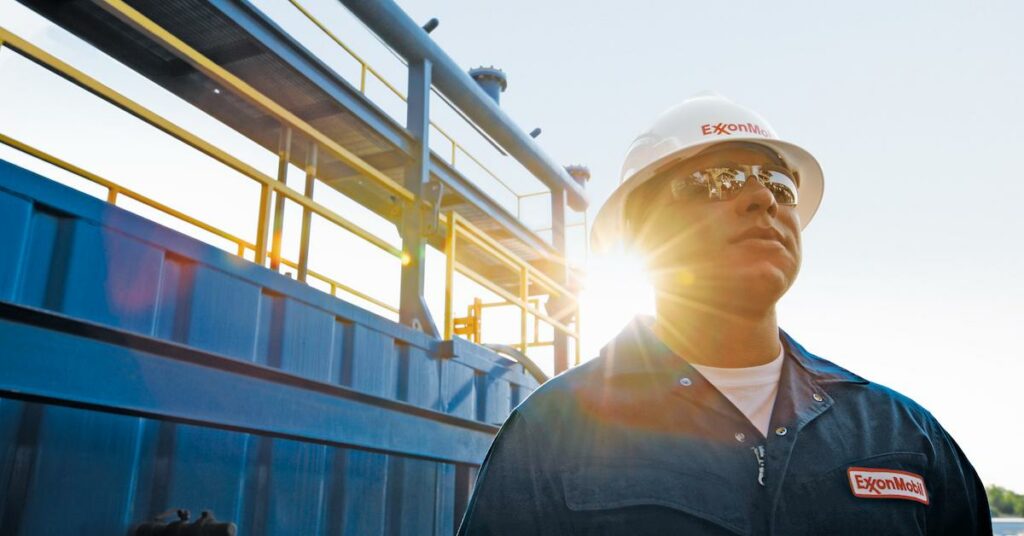