Major beach replenishment project along the shoreline in Sea Bright gets financial boost, reports The Hub.

At the Council Meeting, held on October 2, the participants made a decision to approve a $1.2 million bond issue for the Sea Bright beach replenishment project.

This project has raised many questions and has split the borough’s opinion.

At a previous meeting, council members were against this project because it involved only the private beaches, “consensus was the borough would likely refuse the replenishment sand if the public areas were not addressed”, added Sea Bright Mayor Dina Long.

After the Army Corps had adjusted the project plan, including public beaches, the beach replenishment aim became acceptable for the City officials.

The project will cover the area between the Monmouth Beach and Sea Bright’s north.

Federal government and the state will share the project costs.

Sea Bright will assume payments for 25 percent of the state’s share. 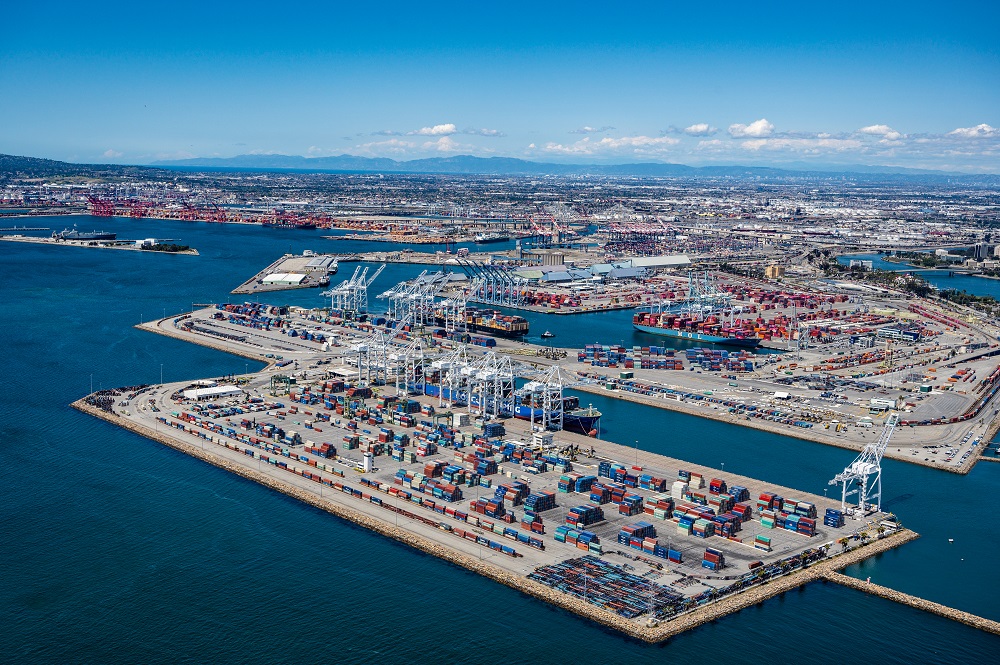