“I am honored to have been granted the D.WRE certification by the American Academy of Water Resources Engineers,” said Russo. “It represents a lifelong pursuit of engineering excellence, which I look forward to devoting to the Galveston District in leading change as we overcome challenges and pursue opportunities for delivering mission-based value to the nation and region.”

Russo was selected to fill the highest attainable civilian position in the district in January 2014 to oversee the concept to delivery of $350 million in district projects and services annually to include navigation, coastal risk reduction, ecosystem restoration, regulatory functions, emergency operations, military construction and international and interagency services mission areas. 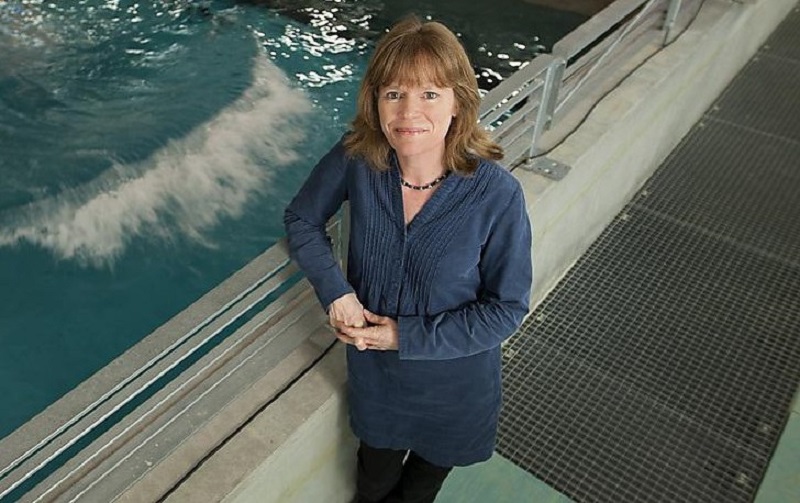