The deep sea, not space, is the latest frontier for achieving new records of exploration, and Hawkes Ocean Technologies (Hawkes) is leading the way with its series of winged submersibles that fly through the water, operating much like underwater aircraft. For its innovative research vehicles, Hawkes has been named May Inventor of the Month by Autodesk, Inc. (NASDAQ: ADSK).

With their unique ability for underwater flight and unprecedented range, speed and maneuverability, Hawkes DeepFlight submersibles make it easier and more cost effective to explore parts of the ocean that were previously out of reach — offering the potential to significantly expand scientific knowledge of the ocean that covers nearly three-fourths of the Earth’s surface. In fact, Hawkes is currently completing DeepFlight Challenger, the world’s deepest submersible that will be used by the Virgin Oceanic Five Dives project to venture to the bottom of the world’s oceans. Additionally, Hawkes is furthering the development of its DeepFlight winged submersibles and is working on its fifth generation DeepFlight vehicle.

“It is impossible to overstate the importance that Autodesk Inventor software has played in our operations,” said Graham Hawkes, founder and chief engineer of Hawkes. “The ability to design in 3D doesn’t just make us more efficient at realizing our ideas — it enables us to come up with entirely new ideas in the first place. It has completely changed the way we do things.”

The DeepFlight series of manned craft represent a fundamental advance in the way submersibles operate, transforming them from “underwater balloons” that use ballast to rise and sink, to craft that are capable of underwater flight — much the same way that the original aviators made the leap from hot air balloons and blimps to fixed-wing aircraft.

Hawkes relied heavily on Autodesk Digital Prototyping software to design the DeepFlight Super Falcon, a fourth-generation winged submersible capable of carrying two passengers that weighs a fraction of the weight of a conventional two-seat submersible.

By taking advantage of Inventor 3D mechanical design software, Hawkes was able to design the Super Falcon in parallel with another submersible model with a team of just four engineers. By contrast, one of its first generation submersibles — designed without Inventor — required a team of more than 10 engineers.

“Digital Prototyping enables Hawkes to make very effective use of its resources as it dreams up previously unimagined forms of underwater transportation,” said Robert “Buzz” Kross, senior vice president, Manufacturing Industry Group at Autodesk. “Their innovative submersibles are sure to fire the public imagination and provide inspiration for a new era of exploration and discovery.”

About the Autodesk Inventor of the Month Program

Each month, Autodesk selects an Inventor of the Month from the users of Autodesk Inventor software, which takes manufacturers beyond 3D to Digital Prototyping. Winners are chosen for engineering excellence and groundbreaking innovation.

Autodesk, Inc., is a leader in 3D design, engineering and entertainment software. Customers across the manufacturing, architecture, building, construction, and media and entertainment industries — including the last 16 Academy Award winners for Best Visual Effects — use Autodesk software to design, visualize and simulate their ideas. Since its introduction of AutoCAD software in 1982, Autodesk continues to develop the broadest portfolio of state-of-the-art software for global markets. 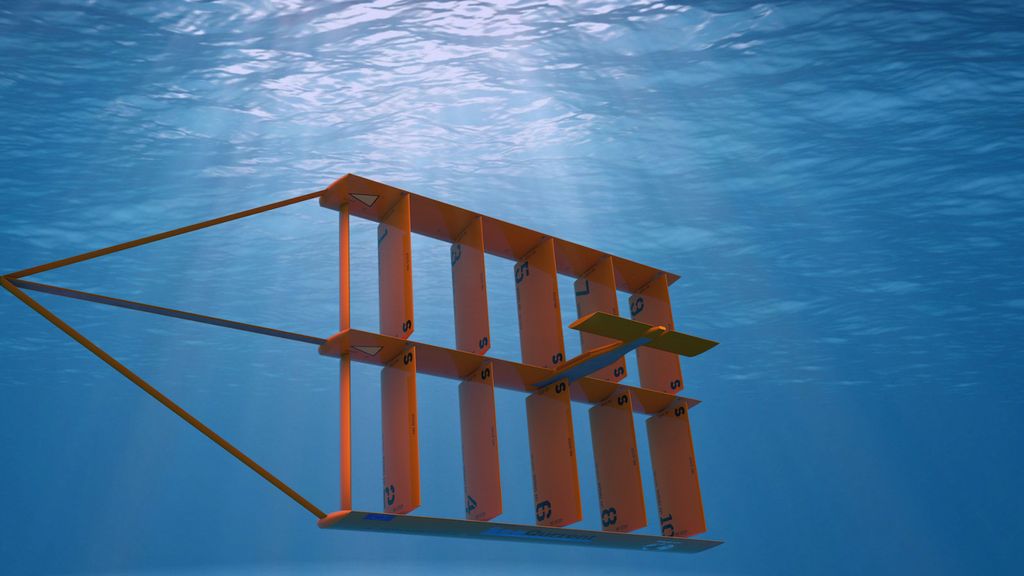