The contract has been awarded to Valaris JU-110, a heavy-duty modern jack-up rig built in 2015.

Valaris said that the contract is anticipated to begin in the fourth quarter of 2021 but no details about the value of the contract were revealed.

According to Valaris’ fleet status report from May 2021, the Valaris JU-110 has been working for North Oil Company since September 2017 and this contract is set to expire in September 2021.

North Oil Company is the operator of the Al-Shaheen field, one of the largest and most complex of its kind in the world.

NOC has recently also awarded a three-year contract to Japan Drilling Co. for the provision of jack-up drilling rig Hakuryu-10 for operations at the Al-Shaheen field offshore Qatar. 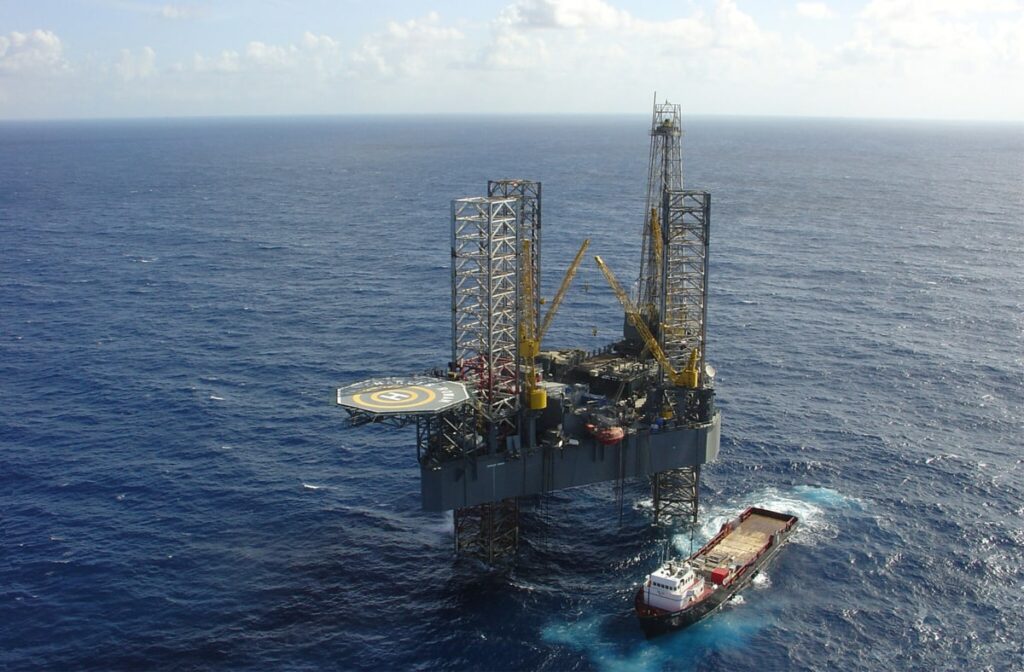