Norwegian shipbuilder Vard, a subsidiary of Fincantieri, and French cruise company Ponant have signed a contract for the construction of two next-generation luxury expedition cruise vessels.

The contract follows the memorandum of agreement (MoA) inked between Fincantieri and Ponant in November 2019.

The new eco units, due for delivery in 2022, will represent an evolution of the Ponant Explorers class vessels. They will be operated in the South Pacific areas for Paul Gauguin Cruises brand along with the eponymous ship acquired recently by Ponant, thus bringing the number of ships under this brand to three.

With a gross tonnage of 11,000 tons and a capacity to accommodate 230 passengers, the newbuilds will be built by Vard group’s production network.

As explained, the cruise ships will be hybrid electric and equipped with advanced technology in terms of environment and population protection. They will feature a battery package allowing smokeless operation at anchor, in ports, and in environmentally sensitive areas.

In addition, Vard has been building four units of the Ponant Explorers class in 2018 and 2019 and is expected to deliver the last two ships from the batch in 2020. 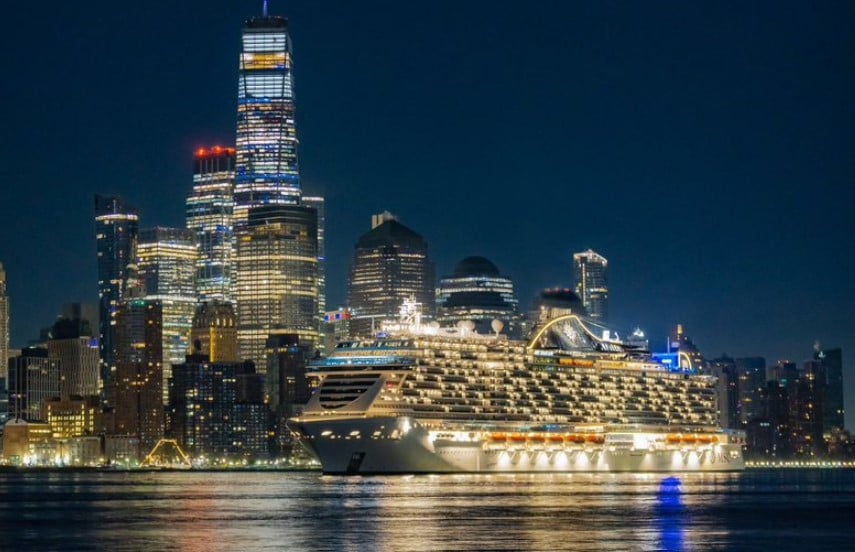