The US Coast Guard (USCG) has closed the entrance to Los Angeles Harbor to all vessel traffic as it is investigating a report of a downed helicopter near San Pedro, California.

The entrance has been closed to allow for effective search efforts of the possible debris field, according to the USCG.

The USCG said that there has been a 1000-foot safety zone put in place.

Several passengers aboard an outbound cruise ship reported a small black helicopter entering the water near the Los Angeles break wall on January 4, 2016.

The USCG launched a 45-foot Response Boat-Medium boatcrew and an MH-65 Dolphin helicopter crew to investigate the area, along with assets from several partner agencies.

No wreckage or victims have been spotted until now, local media reports. 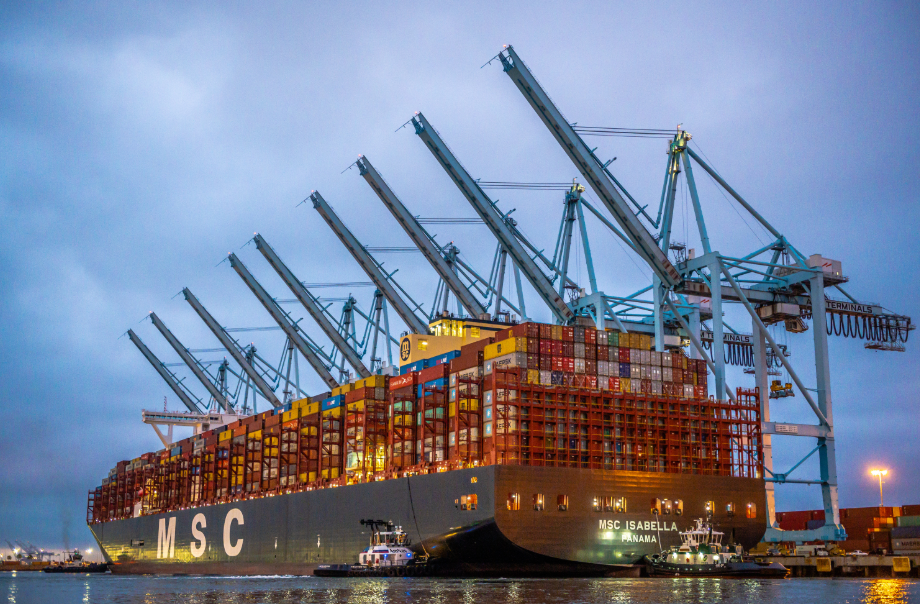