Last Friday, the Coast Guard conducted a rescue operation of a 51-year-old man who was suffering from medical issues while aboard a cruise ship approximately 134 miles southwest of Key West, Fla.

At approximately 12:30 p.m., watchstanders at Coast Guard Sector Key West command center received notification from a crewmember aboard the cruise ship Carnival Liberty, concerning a passenger who suffered a medical illness while transiting the Gulf of Mexico.

When the helicopter arrived on scene, the aircrew lowered their rescue swimmer, hoisted the man and transported him to Lower Keys Medical Center in Key West for further care. 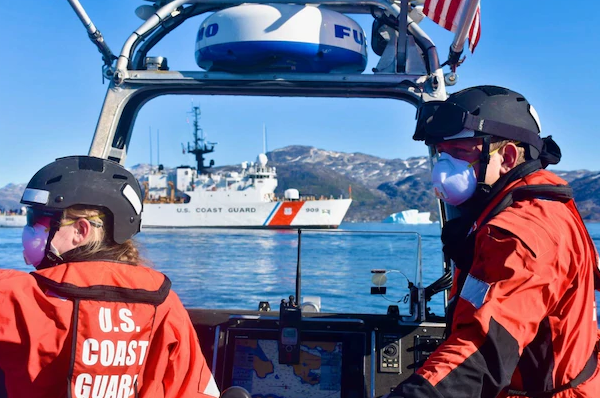