IHC Merwede has successfully named and launched the 23,545kW self-propelled cutter suction dredger ‘AL BAHAR’ C/D HUTA 12 in a ceremony on 8 March 2014 at the company’s shipyard in Kinderdijk, The Netherlands.

The contract for the design, construction and delivery of the vessel was signed between Huta Marine Works and IHC Holland, part of IHC Merwede, on 11 October 2012. The keel was laid on 14 August 2013 and the ship will be delivered in the third quarter of 2014. 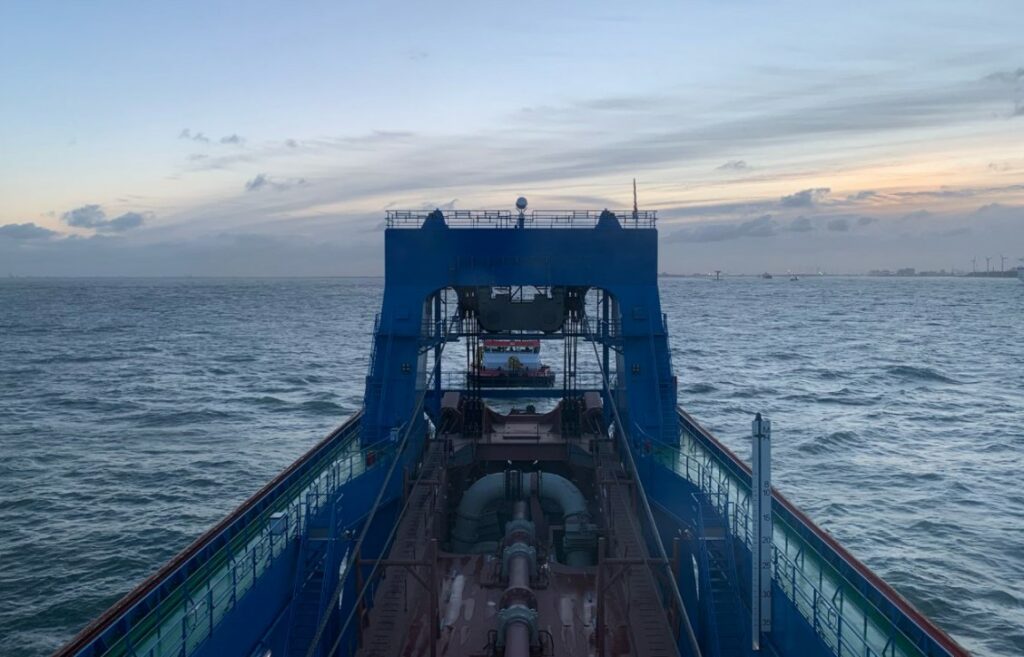