Witt Energy, a Plymouth-based developer behind the technology that converts motional energy into electricity, has released the video of its 200-Watt Marine WITT prototype testing.

The initial one-week testing programme was conducted at the Southampton University in mid-September.

The 200-Watt Marine WITT is expected to provide autonomous power for marine applications, such as large-scale survival units, desalination, offshore fish farms and a range of products that need a constant power source, by harnessing the power from seas, rivers or tides.

Contained within a sealed unit, WITT’s technology utilizes a 3D pendulum which drives the transmission system, converting all motion, in any combination of the six degrees of freedom, into a single unidirectional rotation of a flywheel, to produce electricity. 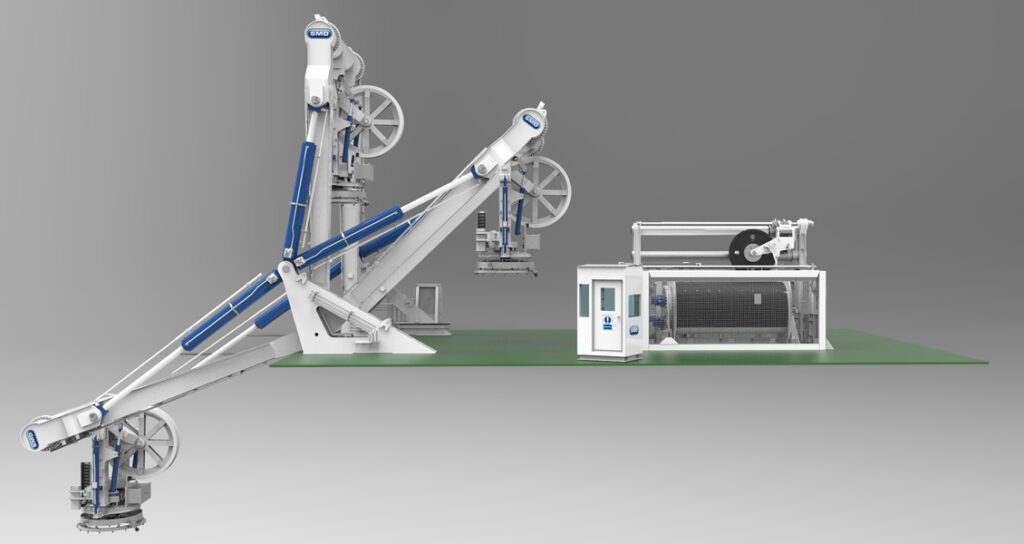