Marjorie C, a roll-on/roll-off car truck carrier hit the waters of Bayou Casotte with a mighty splash during a launching ceremony held at  VT Halter Marine on Saturday, August 9.

This is the largest vessel the shipyard has ever built. At more than 25,000 metric tons, Marjorie C is being built for Honolulu-based Pasha Hawaii.

This is the second vessel to built by the shipyard to join Pasha Hawaii’s fleet. Marjorie C is intended for weekly operation between the US West Coast and Hawaii.

VT Halter Marine is in talks with Pasha for construction of an optional third ship. 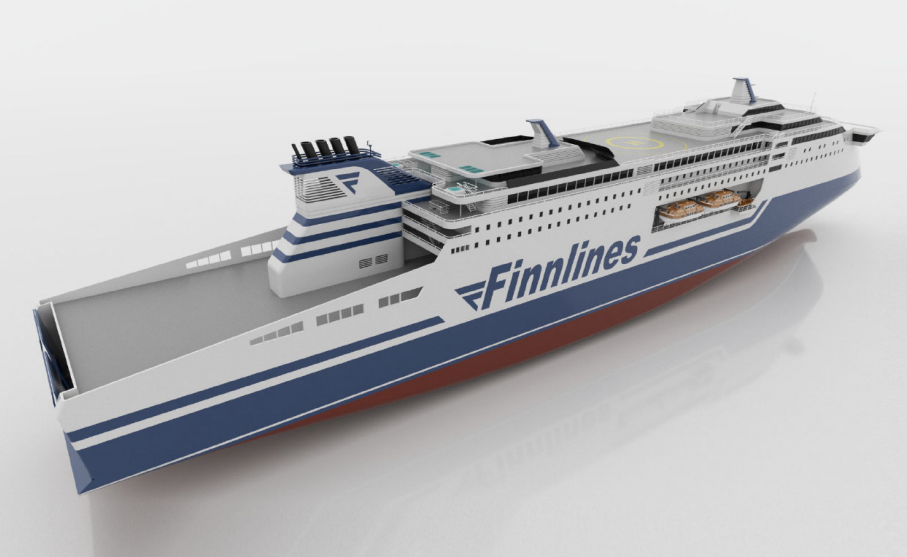