Advertisement
Back to overview
Home Green marine VIDEO: Ovation of the Seas Struts in Rotterdam

VIDEO: Ovation of the Seas Struts in Rotterdam

One of the largest cruise ships in the world, Ovation of the Seas, arrived at the Wilhelminapier in Rotterdam on April 15.

The cruise ship is now expected to continue its 52-night Global Odyssey culminating in the arrival to Tianjin, China, from where it will begin its first China sailing season in June 2016.

The 348-meter-long ship was built by the German shipbuilder Meyer Werft and is the cruise line’s 24th vessel.

Featuring 2,091 staterooms, the ship can carry 4,180 guests at double occupancy. 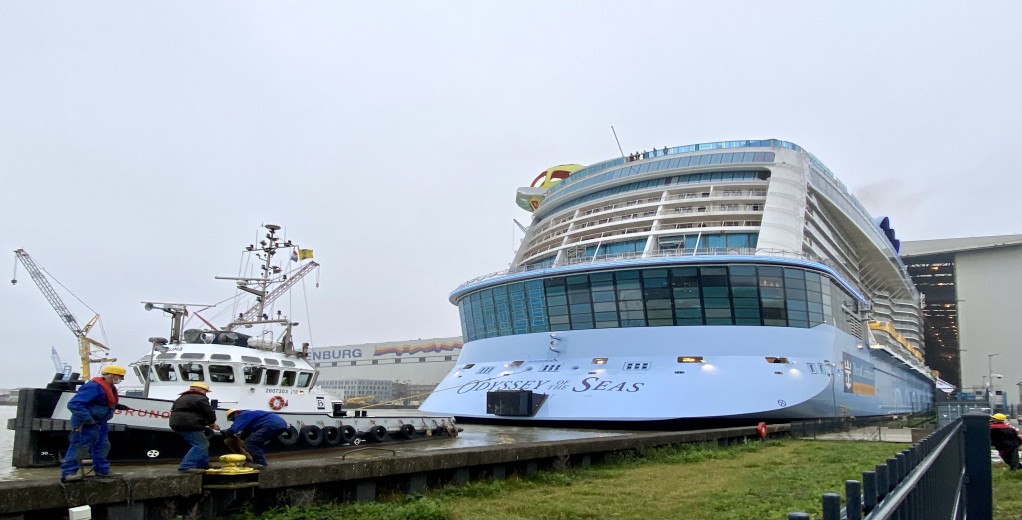