Victoria of Wight, Wightlink’s new hybrid energy ferry for the Portsmouth-Fishbourne route, has been launched at the Cemre shipyard in Turkey.

The launching ceremony took place in Yalova on February 7, 2018.

As explained by Keith Greenfield, Wightlink Chief Executive, the launching marks the culmination of the company’s largest-ever investment.

“We have spent GBP 45 million on our environmentally friendly new ship and improved port facilities on our lifeline route to the Isle of Wight,” Greenfield said.

The steel cutting ceremony for the company’s new flagship was held at the shipyard in October 2016.

Cemre will complete construction work following the launch before the ship travels to home waters. Victoria of Wight will be seen around the Solent for several weeks as crew are trained to operate the ship before it enters service in the summer, according to Wightlink.

After Victoria of Wight arrives in the Solent, Wightlink plans to embark on a program to train eleven crews to hybrid battery technology aimed at reducing noise and emissions before introducing the vessel to the schedule. 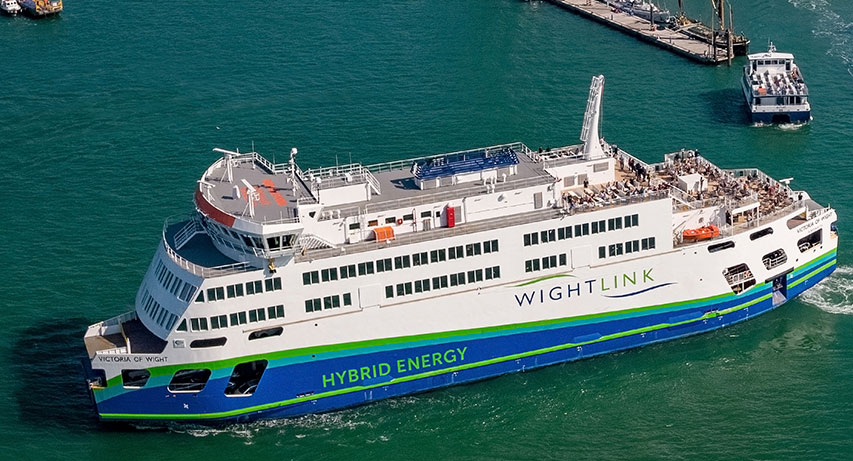