Viper Subsea is celebrating after winning the Technology Innovation of the Year category at the National Private Business Awards 2014, which were announced at the Guildhall, London on Wednesday 10th September.

The company’s V-LIFE Electrical Insulation Resistance Improvement System saw off stiff competition and impressed judges with its innovation and proven commercial viability. The V-LIFE has the potential to have a huge impact on the subsea oil and gas industry by being able to extend the life of subsea umbilicals, cables and connectors, and additionally reduce the need for subsea intervention for repair work and equipment replacement. As well as offering increased insulation resistance, V-LIFE continuously monitors umbilicals to give operators vital information about the overall integrity of the electrical conductors and insulation.

Neil Douglas, Managing Director of Viper Subsea said, “V-LIFE is an important technology. We have deployed nine systems with a 100% success rate, with more being installed before the end of 2014. The V-LIFE overcomes water ingress into electrical components and cables at depth and extends the life of the subsea infrastructure on older fields, thereby providing the possibility of deferring field abandonment.

“We were up against some very strong competition, but I believe the fact that we have achieved a scientific breakthrough which provides such a significant benefit to our clients as well as the vision which has driven the development of V-LIFE which most impressed the judges. We have developed a product that will be key to ensuring the oil and gas field operators can extend the operating life of their subsea assets. This award is something the team at Viper Subsea can be very proud of.” 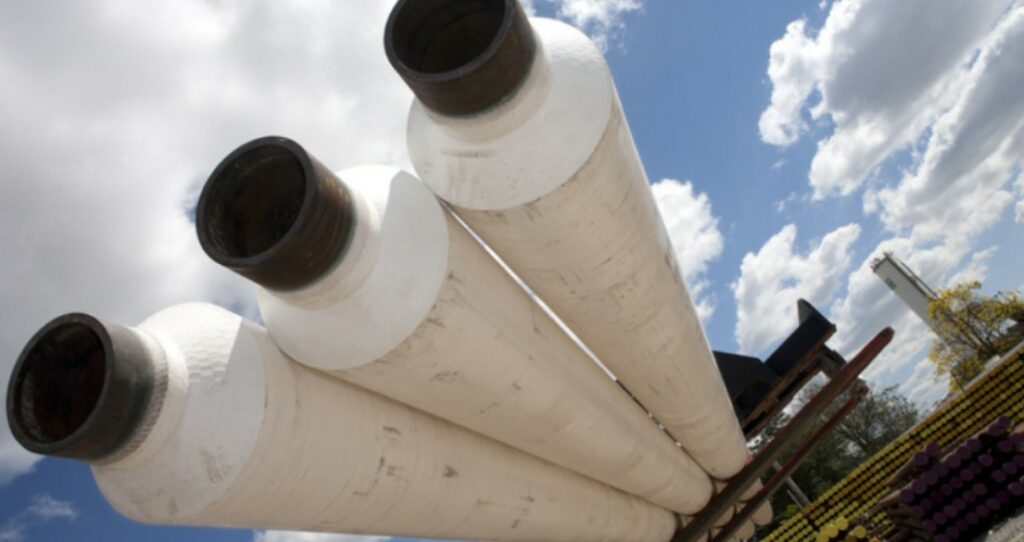