The river-sea mixed class vessels are being developed by the Marine Engineering Bureau and their construction is planned to start in 2021.

The first two vessels delivery is scheduled for 2022, followed by two more units in 2023.

“The renewal of the dry cargo vessel fleet will enable our company to maintain and strengthen its position in the transportation of export cargoes in the most demanded market sectors,” said Yuri Gilts, general director at Volga Shipping.

“Further, we plan to build two to four units every year, gradually renewing our fleet, replacing the aging in 5-8 years dry cargo ships of the Omsk and Sormovsky class.”

The new vessels will be 120 meters long with 7,170 DWT when traveling at sea and 4,380 DWT while sailing through rivers.

According to the company, the ships will be equipped with the highest possible automation class and meet modern energy efficiency and environmental compliance rules. 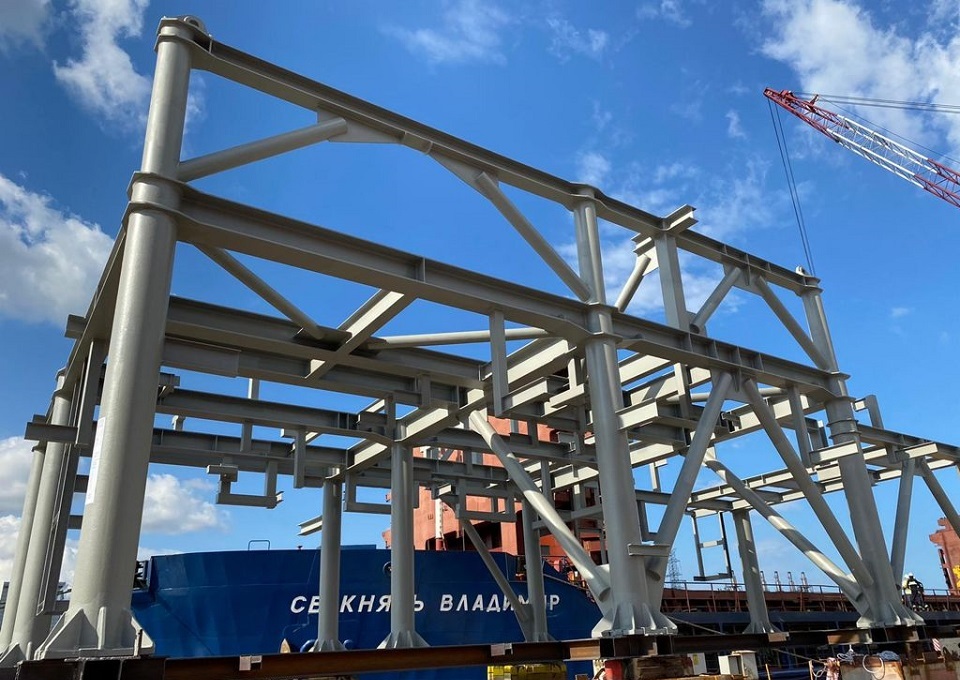