Vroon Offshore Services said on Thursday that the three-year extension was worth £30 million ($38.75 million).

Under the extension, VOS will continue its exclusive provision of four emergency response and rescue vessels (ERRV) to support BP’s North Sea and West of Shetland assets until 2023.

The company added that the vessels in question are the VOS Discovery, VOS Fairness, VOS Innovator, and VOS Vigilant.

According to the company, the extended contract will guarantee continuity in the delivery of standby cover for BP’s offshore workers and secure the jobs of around 100 Vroon seafarers.

Craig Harvie, VOS Aberdeen managing director, said: “With BP’s commendable and ambitious targets to become net-zero by 2050, we are pleased to be able to support them with our extremely fuel-efficient vessels, many of which have diesel-electric power generation that significantly reduces their carbon footprint.”

It is worth reminding that VOS won the initial contracts for the four vessels back in May 2018. The deal was for two years with the option to extend to five.

At the time, BP hired five purpose-built ERRVs to BP. Apart from the four vessels BP extended the contracts for, the oil major also hired the VOS Fabulous. 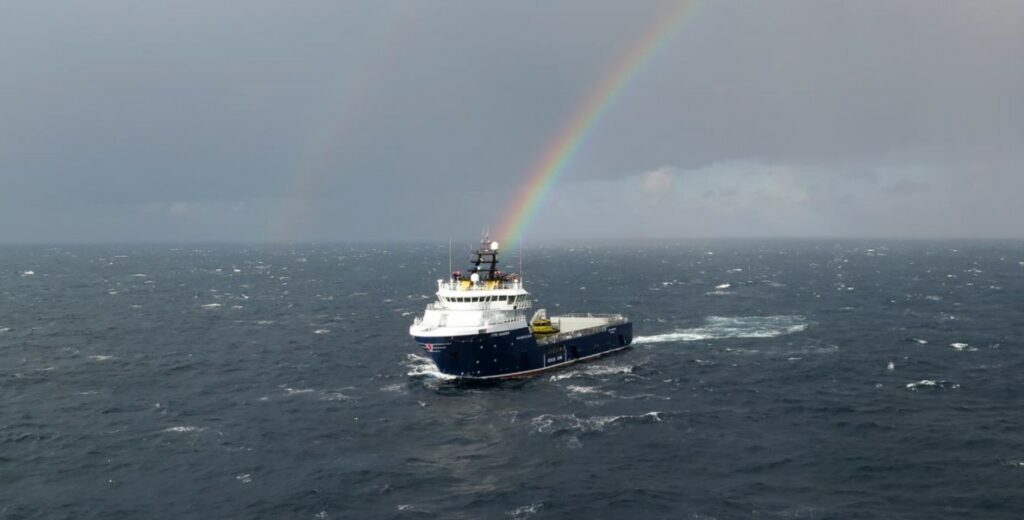