As informed, the Dutch partner plans to retrofit an existing barge with hydrogen technology, replacing the gas-oil combustion technology. On the other hand, Inovyn will supply low carbon hydrogen to power the barge as a co-product from its chemical manufacturing operations. The project is expected to reduce annual CO2 emissions by an estimated 1,000 tonnes.

“This is the latest example of INOVYN driving the decarbonisation agenda as part of INEOS’s €2 billion investment programme. Hydrogen-powered transport will play a critical role in Europe’s journey to net-zero and INOVYN is … positioned to drive down emissions in the transport sector as we are already a producer of low-carbon hydrogen and have significant demand for transportation,” Wouter Bleukx, Hydrogen Business Manager for Inovyn, commented.

The barge, which will be owned and operated by VT Group on behalf of Inovyn, will transport chemicals in Europe.

The green hydrogen project aims to reduce direct and indirect carbon emissions by over 120,000 tonnes per year. In addition, H2 will be available for further Ineos processes at the site, and to other users in the region. 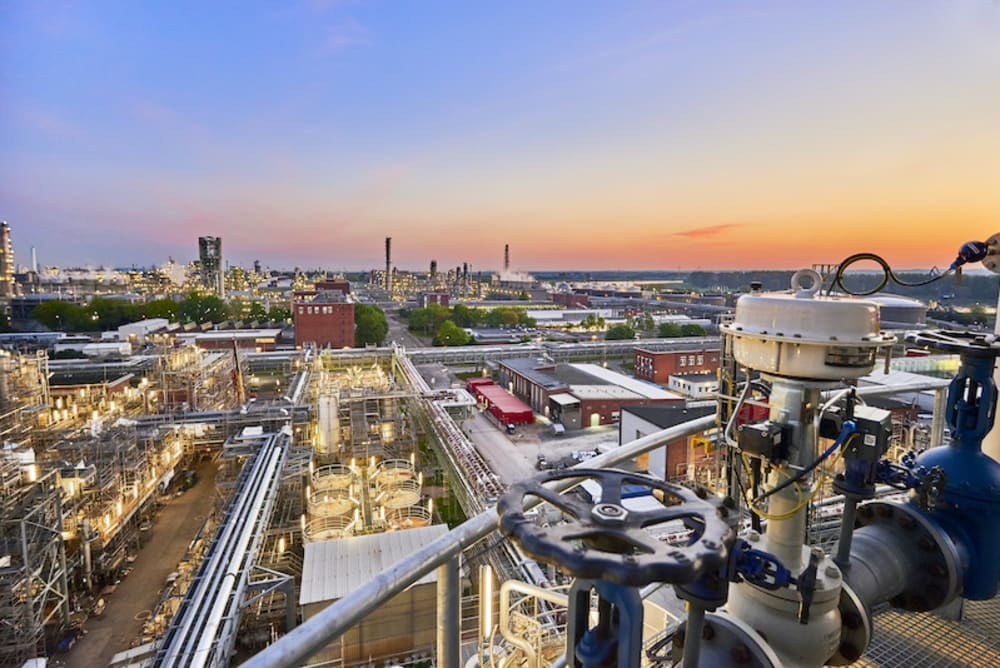 INEOS to produce green hydrogen in Germany
Posted: 3 months ago
Shell and Thyssenkrupp join in on Port of Rotterdam hydrogen facility
Posted: 10 days ago
Europe to get 1st climate-neutral container terminal based on hydrogen tech
Posted: about 1 month ago