Dutch shipowner and operator Wagenborg has put into service its third walk-to-work (W2W) vessel, following a conversion from a platform supply vessel (PSV).

Wagenborg said that the converted Keizersborg walk-to-work (W2W) vessel was being used as a standby vessel for inspection and maintenance of unmanned platforms in both Dutch and British waters of the Southern North Sea.

The DP2 Keizersborg was originally designed as a DP2 platform supply vessel (PSV) by Wärtsilä and built by Wuhu Shipyard in China. The conversion by the Royal Niestern Sander shipyard took 16 weeks and there the vessel was provided with an extra accommodation module and an Ampelmann motion compensated gangway.

Keizersborg is the company’s third W2W vessels and joins the Kroonborg and Kasteelborg vessels already active in the Wagenborg Offshore fleet.

It is worth noting that offshore platforms are smaller and normally unmanned without a helicopter deck, resulting in a need for W2W ships. Keizersborg will be used for that purpose but also as an emergency response and rescue vessel since it is ERRV certified.

As an emergency response and rescue vessel (EERV), Keizersborg can be deployed in emergency situations at platforms for rescue work, standby activities, emergency towing, and patrol tasks.

The ship is equipped with extra facilities onboard, such as an infirmary, reception rooms, a decontamination room, a recovery room, and extra sanitary facilities.

Keizersborg is also equipped with a daughter craft and a fast rescue boat so that rescue activities can also be carried out in bad weather. 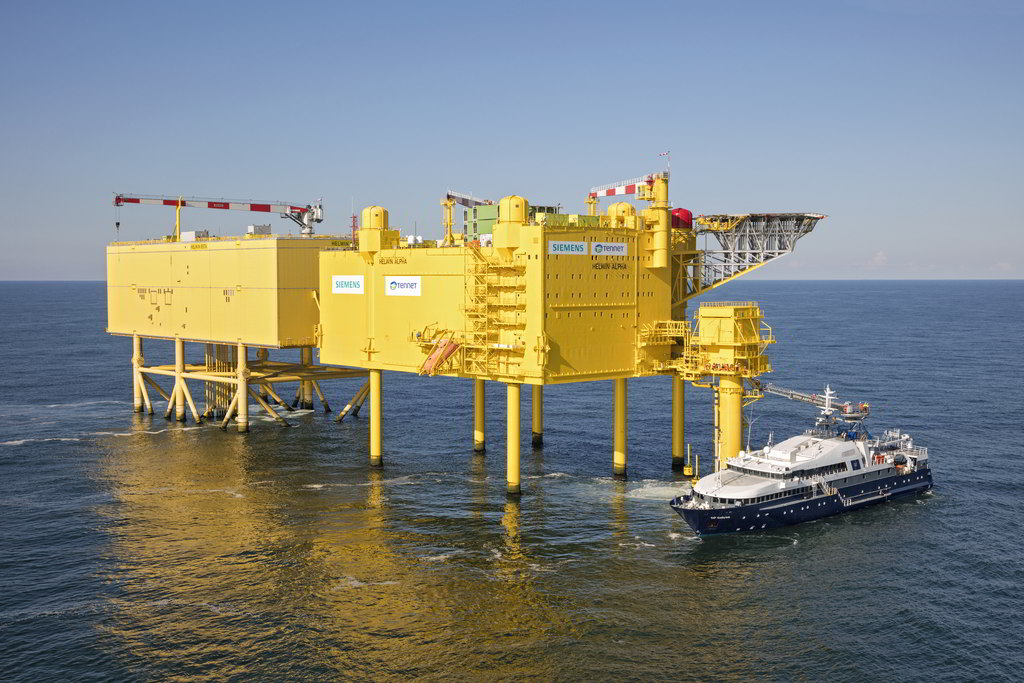