Like her sister vessels, Theben, Thalatta and Thermopylae, Themis is almost 200 metres long, 36.5 metres wide and features five liftable car decks. The vessel can transport up to 8,000 car equivalent units.

Themis is a High Efficiency RoRo (HERO) class vessel fitted with an exhaust gas cleaning system that reduces sulphur emissions to below 0.1 per cent in compliance with ECA regulations and removes 70 per cent of particulate matter. All HERO class vessels comply with the International Maritime Organisation’s guidelines on ship recycling.

On her maiden voyage, Themis’ first port of call was Yokohama, from where she is presently sailing with Bremerhaven as her final destination.

The first vessel, the Thalatta, was delivered in 2015 and the remaining RoRos are to be delivered until 2017, according to the company. 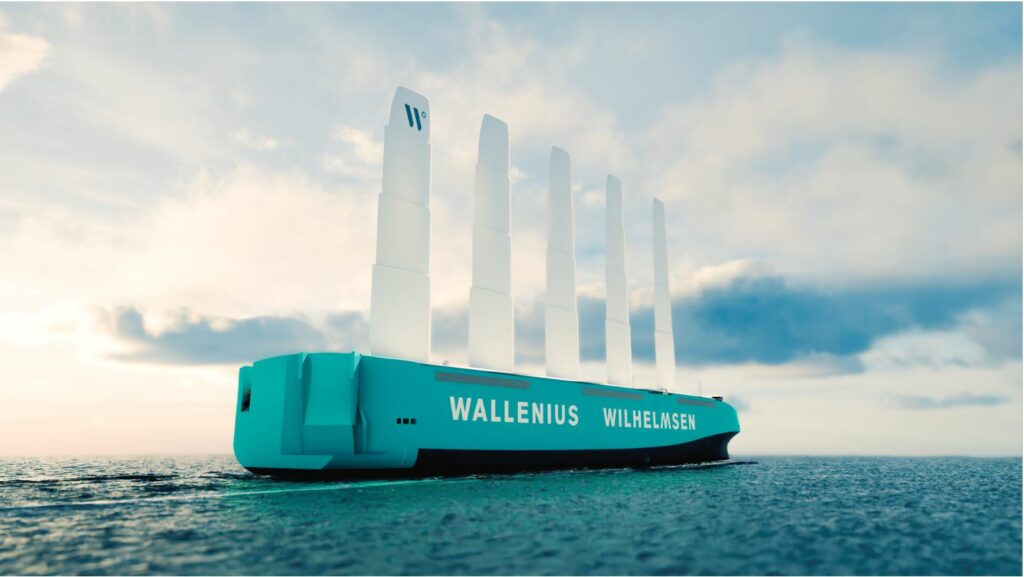