With intermittent renewable energy resources and nuclear set to become a bigger part of the UK’s energy mix, it is essential that policymakers put a suitable framework in place today to encourage the construction of most flexible gas plants.

Wärtsilä, a leading global supplier of flexible and efficient power plant solutions, has conducted comprehensive research, commissioned through Redpoint Energy and Imperial College London, which shows that flexible rather than conventional gas power generation could offer significant savings for the UK.

Responding to the publication of the UK Government’s Gas Generation Strategy, published on 5 December 2012, Vesa Riihimäki, President, Wärtsilä Power Plants, says: “We welcome the Government’s announcement of continued support for gas generation in the UK, and hope that now the focus can shift to the important and necessary role that flexible gas generation can play in a largely decarbonised UK electricity system in future.

Flexible gas plants should be a core part of an efficient flexible portfolio required to efficiently balance the variable output from intermittent renewable generation such as wind. Having sufficient flexibility is essential to maximising the output of renewables and facilitating the transition towards a low carbon economy, while minimising the costs to consumers associated with having power plants on standby.

This needed flexibility is most efficiently delivered through modern gas power plants especially designed to fast ramp up and down from cold for short periods, also referred as Smart Power Generation.”

Substantial savings to be achieved

Wärtsilä’s own research, commissioned through Redpoint Energy and Imperial College London, has shown that flexible rather than conventional gas generation could save the UK between GBP 380 million to GBP 550 million by 2020 alone through reduced balancing costs incurred by National Grid, rising to between GBP 580 million and GBP 1.54 billion by 2030.

“With intermittent renewables and nuclear set to become a bigger part of the UK’s energy mix, it is essential that policymakers put a suitable framework in place today to encourage the construction of modern and most flexible gas plants. The alternative is to become increasingly reliant on existing conventional thermal generation that may not have the technical or commercial ability to efficiently balance renewable generation, leading to an increase in costs to the utility companies and eventually to the UK consumer,” Riihimäki continues.

Wärtsilä is the global leader in Smart Power Generation. Wärtsilä’s technology and power plant solutions have been developed to provide a unique combination of valuable features that enable new horizons for future sustainable, reliable and affordable national power systems.

A study by Redpoint Energy and Imperial College London

Wärtsilä Power Plants commissioned Imperial College London and Redpoint Energy to analyse the potential value of system flexibility through detailed modelling of the UK power market and balancing costs. Two underlying capacity scenarios were modelled for 2020 and 2030: a base wind scenario and a high wind scenario. The base wind scenario includes around 10 GW of offshore wind in 2020 and around 15 GW in 2030. The high wind scenario includes around 20 GW in 2020 and close to 40 GW in 2030. In both scenarios, 4.8GW of conventional CCGTs is replaced with 4.8GW of gas-fired Smart Power Generation.

The results of the modelling highlighted that in both the 2020 and 2030 scenarios, significant reductions in balancing costs incurred by National Grid would be achieved reduced through the presence of Smart Power Generation on the system, in addition to optimising the amount of renewable energy deployed across the entire system. As a result, reductions in balancing costs will lead to cheaper electricity prices for the consumers. 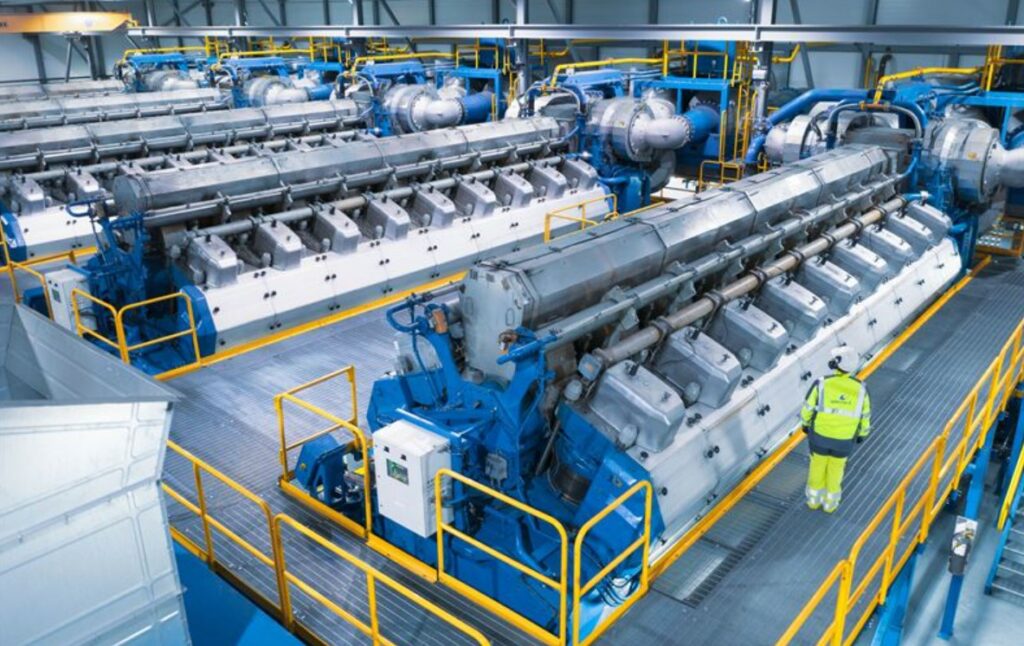