The Finnish technology group Wärtsilä has been contracted to convert a Brazilian power plant to 100 percent natural gas operation, while at the same time increasing output from 85 MW to 92 MW.

The contract with Rio Amazonas Energia (RAESA) is for the Cristiano Rocha power plant in Manaus, Brazil, and was signed in November 2019, Wärtsilä said

In addition to the conversion, the two companies have signed a long-term service agreement with power plant performance guarantees.

The improved plant performance will enhance RAESA’s possibilities for extending its existing Power Purchase Agreement (PPA) which is set to expire in 2025. Under the PPA, the company is contracted to supply energy to the national grid.

The plant currently rents additional generators to ensure adequate output, and this cost will be eliminated when the conversion is completed.

The conversion is scheduled to be fully completed in the first half of 2021. 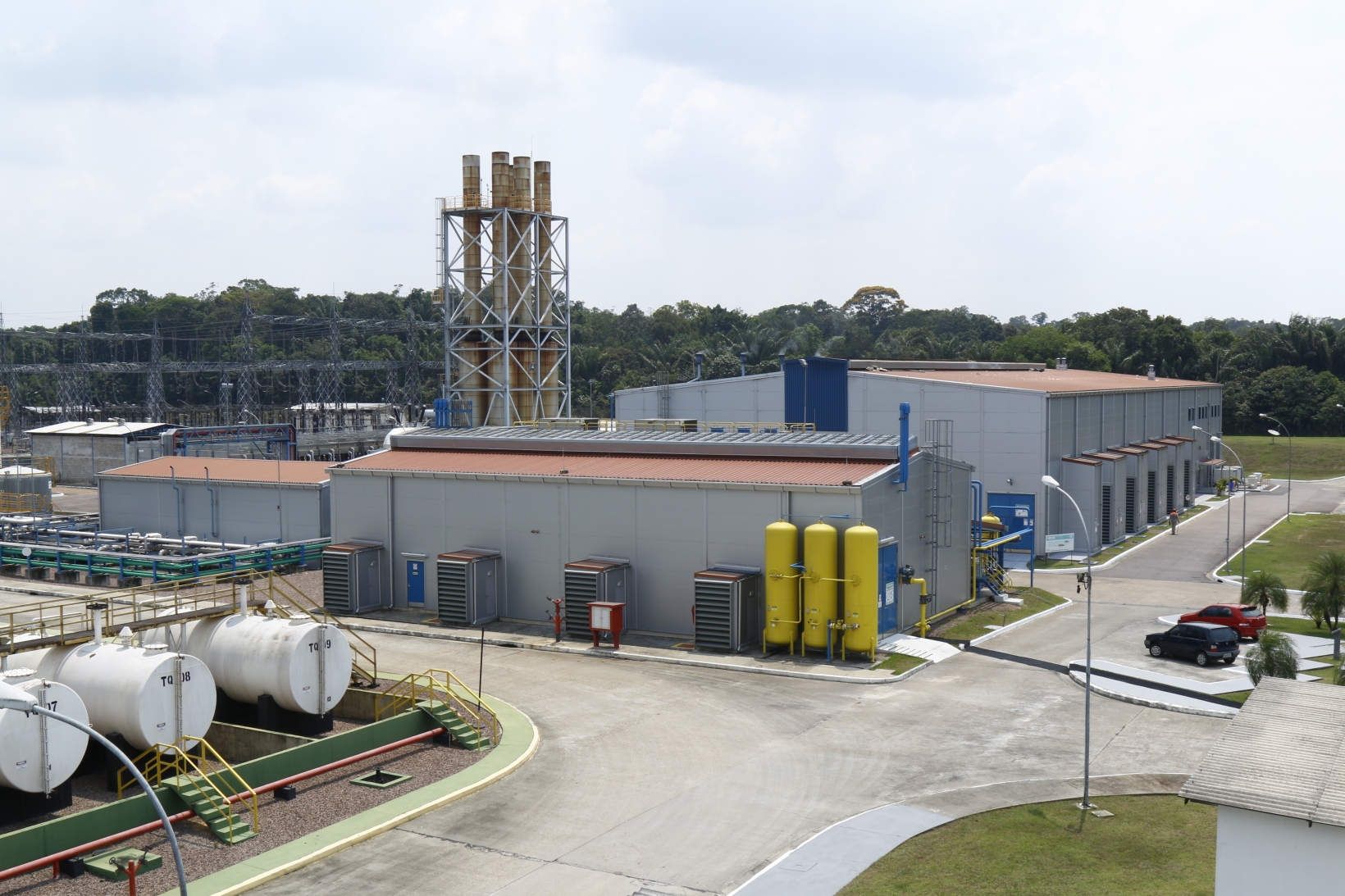