Dubai-based Drydocks World has contracted Wärtsilä to design and supply the propulsion and other equipment for a new harbour tug that will operate on liquefied natural gas (LNG), making it the first harbour tug in the Middle East region to operate on gas.

The 29 metre long tug is the first of a series of nine such vessels to be built and operated by Drydocks World. The project is part of a ‘green’ initiative launched by the Dubai government, and is intended to set an example for promoting environmental sustainability throughout the region.

The Wärtsilä LNGPac is a complete fuel gas handling system for LNG fuelled ships. It includes the bunkering station, the LNG tank and related process equipment, as well as the control and monitoring system.

“The shift towards the use of LNG fuel is building up speed across the world. This will be the first harbour tug in the Middle East to operate on gas, which indicates the growing importance of environmental issues everywhere,” said Ibrahim Behairy, Sales Director, Middle East, Wärtsilä Ship Power. 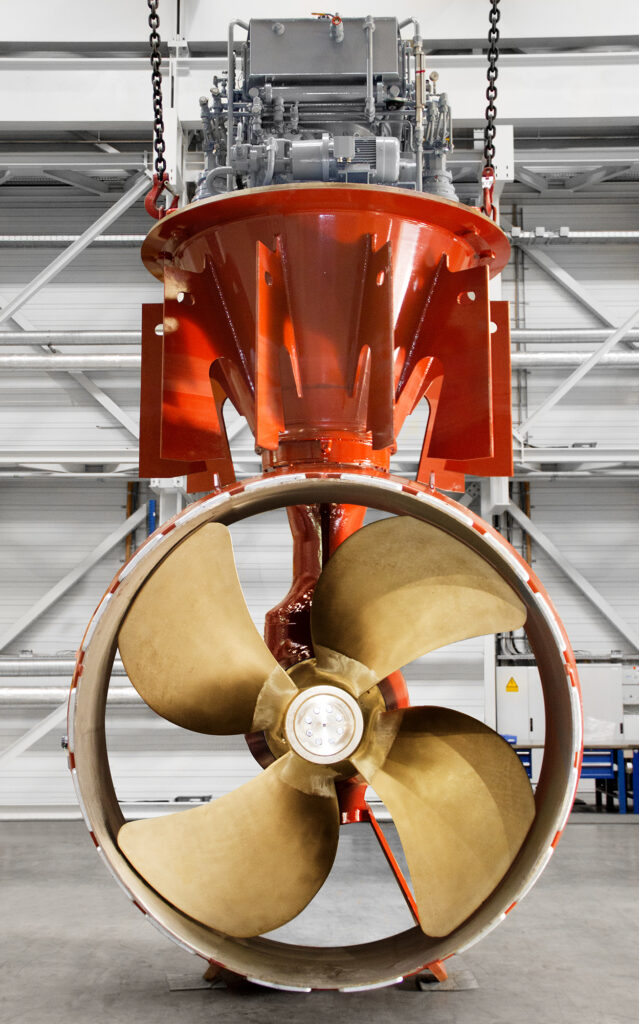