Wärtsilä said that it would supply a volatile organic compounds (VOC) recovery technology, LNG fuel gas handling systems, and auxiliary engines in a deal worth over 30 million EUR ($37.15 million).

The company’s scope of supply for each of these ships includes the VOC recovery plant, the liquefied VOC fuel tank, the fuel mixing unit, the LNG fuel tank and fuel supply system, the gas valve unit, and two Wärtsilä 34DF dual-fuel auxiliary engines.

The company added that the deal was booked in January 2018 and that the delivery was scheduled for delivery to the yard in the autumn of this year.

The two shuttle tankers will operate on LNG as the primary fuel, but VOC – the gas evaporating from the oil cargo tanks – will also be utilized as fuel by mixing it with the LNG, reducing the vessels’ bunkering needs.

According to Wärtsilä, combining the VOC with the LNG, provides the potential for savings of over 3,000 tons of fuel each year per vessel.

Timo Koponen, vice president of processing solutions at Wärtsilä Marine Solutions, said: “The fuel savings efficiency of the system enables a fast pay-back time, while the reduction in emissions of CO2 equivalents is as much as 40 percent when compared to conventional solutions.”

Statoil awarded a long-term contract to AET for the operation of two shuttle tankers in June 2017. The two vessels currently under construction will be an addition to the two AET ships currently on charter with Statoil in the same area.

Once delivered, the shuttle tankers will be contracted to Statoil for operations both in oilfields on the Norwegian Continental Shelf of the North Sea, Norwegian Sea and the southern Barents Sea as well as on the UK Continental Shelf. 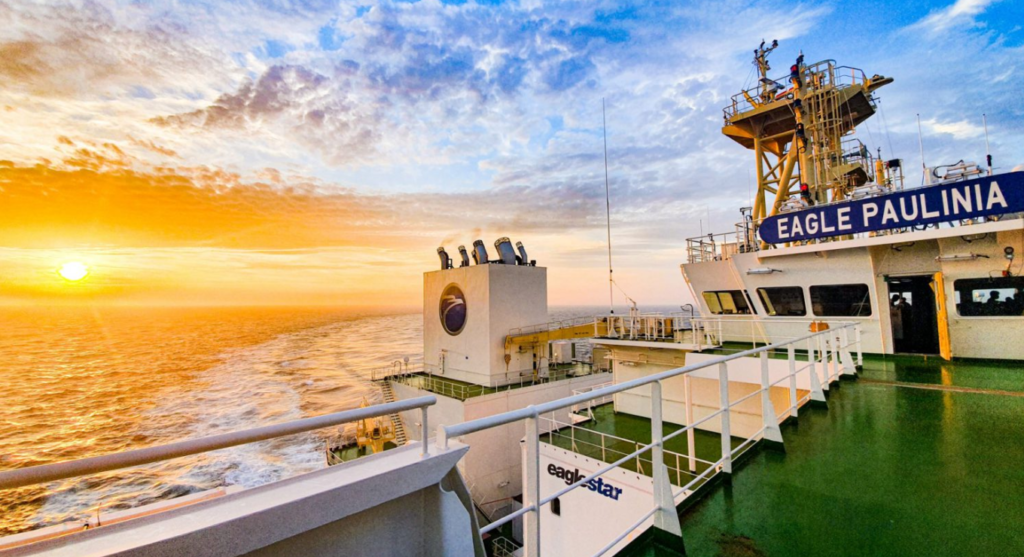