Finnish technology company Wärtsilä has won a contract to update the electronic chart display and information systems (ECDIS) on board 50 tankers that frequently sail in the Baltic Sea.

The deal has been awarded within the Safety of Navigation in the Baltic Sea by Sea Traffic Management (STM Balt Safe) project.

Currently, more than 400 ships have the capability to share routes through their ECDIS.

As explained, the project now further improves tanker safety in the Baltic Sea by enabling route exchange on more tankers and providing digital vessel traffic services (VTS) to them.

The STM Balt Safe project is piloting new operational services based on the STM concept. For example, the Saab-based VTS in Estonia, the Navielektro-based VTS in Finland and the new VTS system in Sweden will be able to receive and send route plans to vessels, enabling services like route cross-check and risk situation alert.

Information is transferred via the automatic identification system (AIS) between ships. Between ships and shore, the data is shared through the maritime digital infrastructure previously contracted to the non-profit industry consortium Navelink.

Being implemented from January 2019 until June 2021, the STM Balt Safe project aims to improve the safety of navigation of the tanker shipping segment through STM.

In addition, the project aims to offer the existing STM fleet, ships from RTF and EfficientFlow as well as other STM compliant ships an STM environment to operate in. 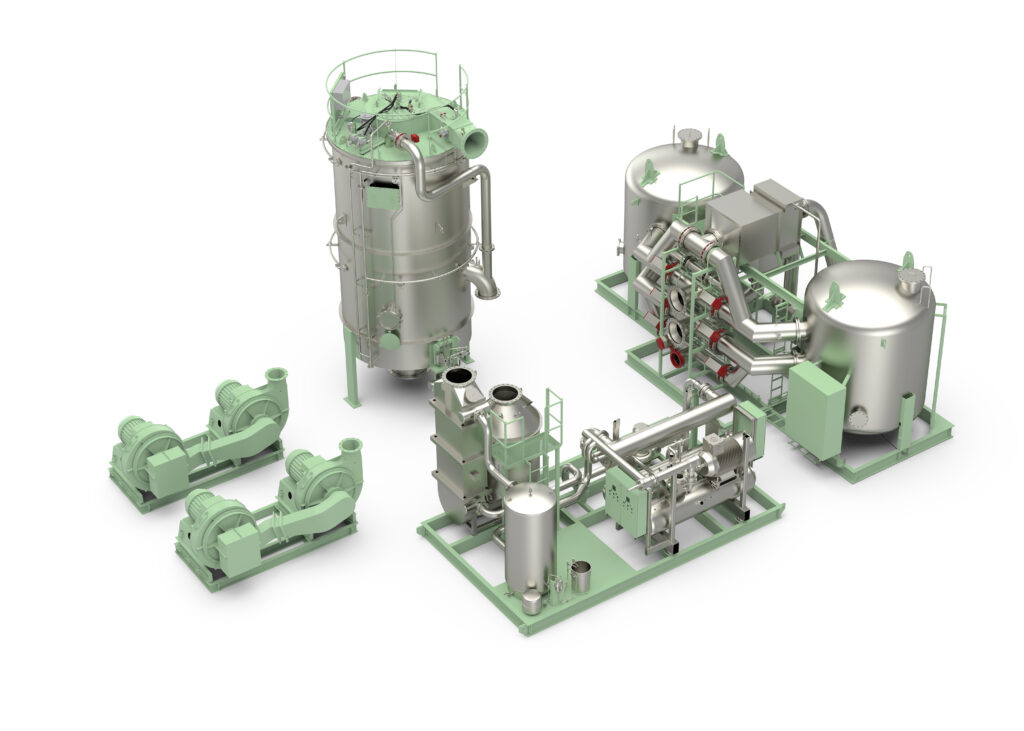