Damen Shipyards Galati in Romania has launched the fifth in a series of six Island Class vessels for the Canadian ferry operator BC Ferries.

The hybrid diesel-electric ferry will undergo final touches before it sets off to sea trials in June. Following successful sea trials, the vessel is slated to be delivered to Point Hope Maritime in Victoria in late 2021 for final preparations.

The yet-to-be named ship will be one of two Island Class vessels assigned to the Nanaimo Harbour – Gabriola Island route.

Two-ship service is scheduled to begin on the Nanaimo Harbour – Gabriola Island route by early 2022, replacing the Quinsam.

“Replacing one larger ship with two smaller vessels on the route will provide customers with increased capacity per hour and more frequent service. Customers will also notice reduced vehicle line-ups and congestion on local roads and improved safety. It also eliminates the need to consume more greenspace to increase the size of terminal holding compounds by moving more traffic through the same amount of space,” BC Ferries said.

Once electric charging technology can be installed at BC Ferries’ terminals, these new ships will be configured to operate as all battery-electric ferries, using clean renewable hydroelectric energy, the ferry operator said.

Island Class ferries have the capacity to carry at least 47 vehicles and up to 400 passengers and crew.

The third and fourth new ships will provide two-ship service on the Campbell River – Quadra Island route in 2022.

Finally, the sixth Island Class ferry is expected to launch in the spring. 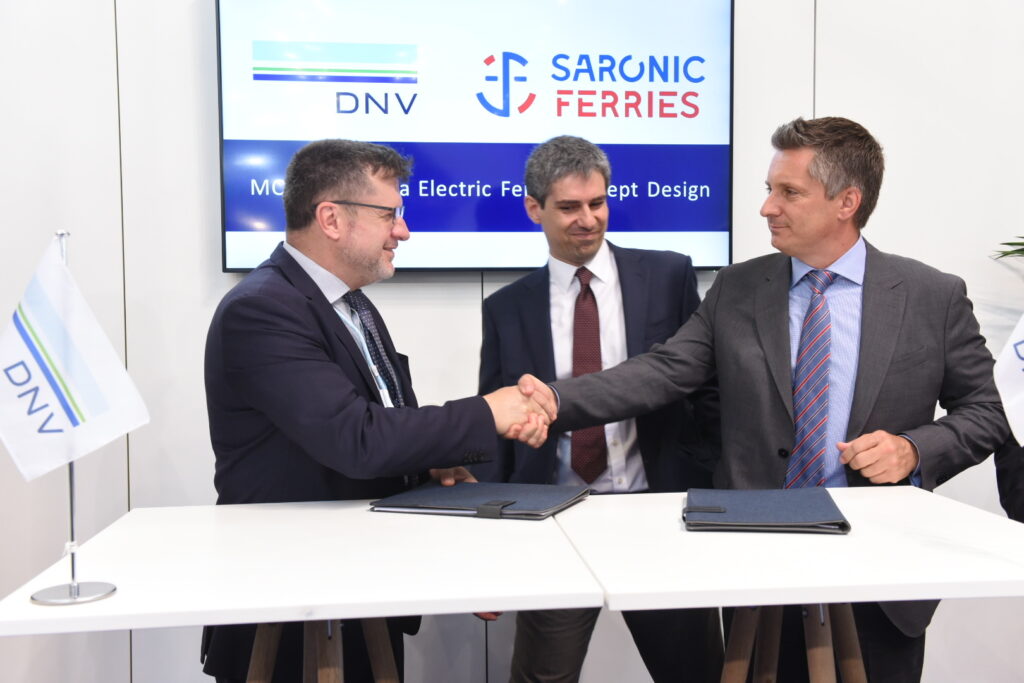