Wave Energy Scotland will receive a total of £14.3 million over the next thirteen months, Energy Minister Fergus Ewing announced today.

‘Wave Energy Scotland’ awarded its first contract to a group of 12 former Pelamis employees, led by former Chief Executive of Pelamis Wave Power Richard Yemm, to capture the knowledge of the Pelamis technology development path for the wider benefit of the wave energy sector.

Speaking ahead of the RenewableUK conference in Edinburgh, Minister Ewing, said: “I am very pleased to offer a significant budget of over £14 million to kick start Wave Energy Scotland. This is the biggest technology development programme the wave sector has ever seen.

“We have adopted a completely new approach to funding the sector. It is one that will foster collaborative research and development and will encourage technology developers to work with large engineering companies, academics and each other to address shared challenges. As Professor Stephen Salter, the founding father of wave energy, said, “Developers need to be in alliance with each other against the hazards of the sea rather than fighting one another for inadequate funding”.

“I am also very glad that we were able to deliver on our aspiration to capture the know-how from device development and retain some of the best brains working in marine energy in Scotland. Only last month, Highland and Islands Enterprise, on behalf of Wave Energy Scotland, successfully acquired the intellectual property and a range of physical assets previously owned by Pelamis. And yesterday, Wave Energy Scotland agreed to work with 12 former Pelamis employees to capture the impressive learning they have acquired on their technology development journey.”

Alex Paterson, Chief Executive of Highlands and Islands Enterprise, said: “I am delighted to have confirmation of the budget for Wave Energy Scotland today. This is an exciting time for the wave energy sector in Scotland and it offers a great opportunity to draw on the expertise which exists in industry and academia. The WES team don’t underestimate the challenges which lie ahead. But this is a chance not to be missed and the team is relishing being able to take a fresh approach to resolving the issues which so often hamper the early stages of the development of innovative technology.

“HIE’s head of Offshore Development, Tim Hurst, has been appointed interim director of Wave Energy Scotland. Using his experience across the energy sector, coupled with expert support from the Carbon Trust and Edinburgh University, Tim is leading the development of the operating model for WES. Good progress has been made and there will be announcements shortly on the first project calls and the recruitment of core staff for WES.” 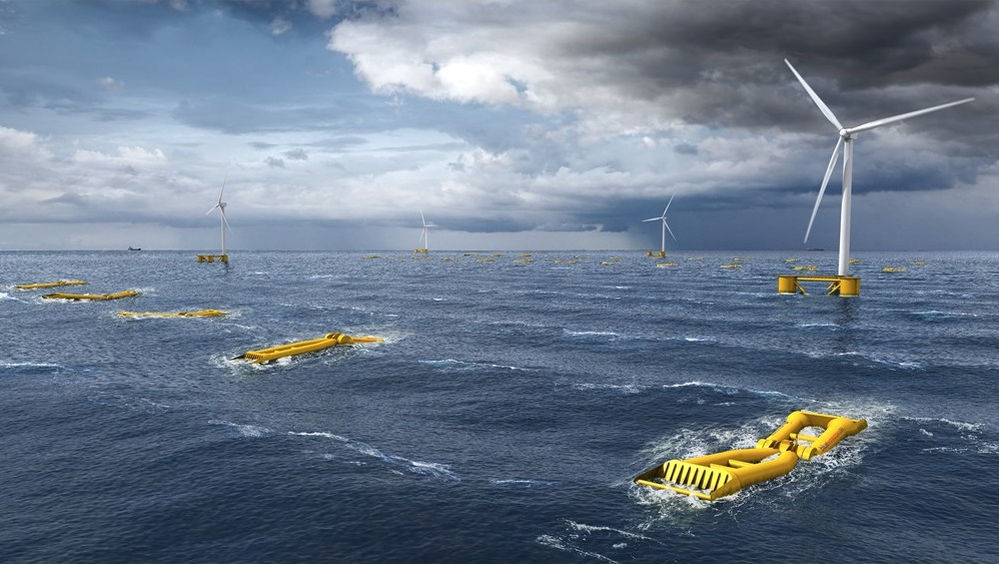