The testing, concluded on Wednesday, March 7, 2018, was conducted with the support of the marine operator Leask Marine, and Williams Shipping which provided the vessel used for the trials.

The quarter-scale WaveSub prototype was towed at speeds of up to 5 knots in a series of tests which also saw the device tackle increasing levels of swell of up to 2 meters as it moved further out of the Milford Haven Waterway into open sea conditions.

Gareth Stockman, CEO of Marine Power Systems, said: “Overall, the stability of the device was excellent, and we’ve now confirmed the suitability to tow the device ahead of deploying at FaBTest.”

WaveSub tow testing has gone very well – 5 knots with 1.5 – 2m of swell and she is looking good! pic.twitter.com/zfOryqWohQ

FaBTest, considered to be a ‘nursery’ test site for wave energy converters, offers the opportunity for the device to be tested in a sheltered location and moderate wave climate as it is situated within Falmouth harbor, between 3 and 5 kilometers offshore in Falmouth Bay.

MPS said earlier that the test results from FaBTest will enable the company to move ahead with its long-term plan to build a full-scale, grid-connected WaveSub by 2020. 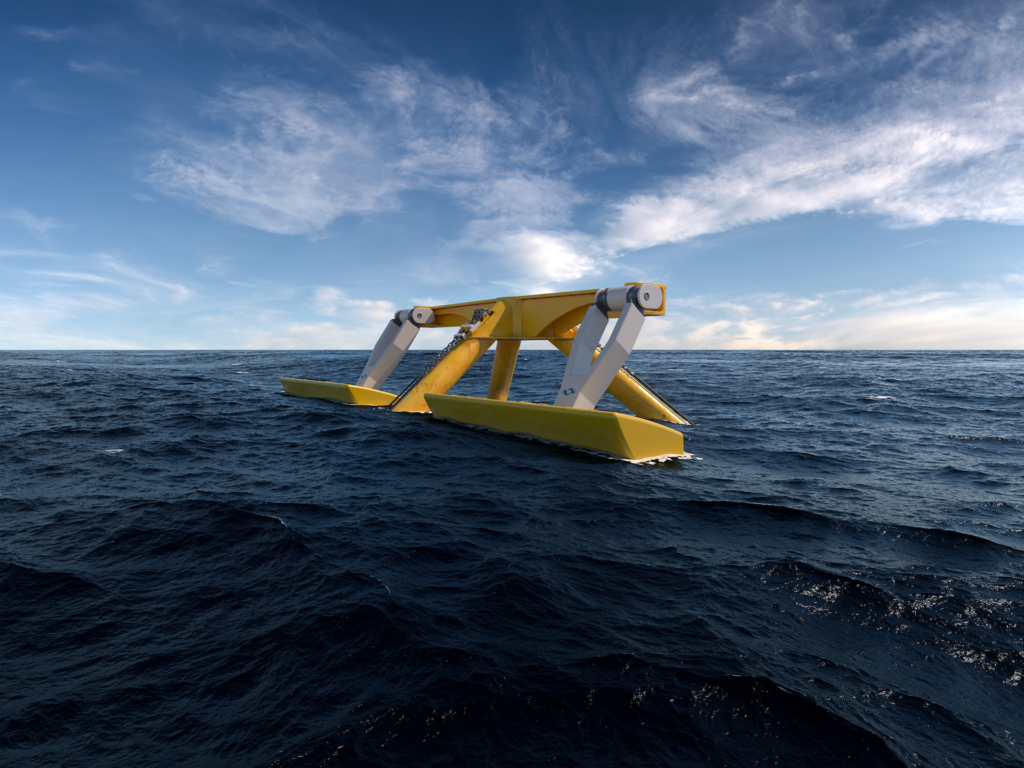