The oilfield services company said on Monday that Karl Blanchard was named as the new COO, to oversee all regions and product line operations like quality, health, safety, security, environment, sales, engineering, research and development, and supply chain.

Blanchard brings with him experience gained through more than 35 years in the oilfield services sector. He most recently served as the chief operating officer for Seventy Seven Energy, where he oversaw drilling, pressure-pumping, and rental tool operations.

Mark A. McCollum, president and CEO of Weatherford, said: “Mr. Blanchard has a long track record of bringing teams together to deliver operational excellence, strong financial performance and disciplined growth. I have witnessed the effectiveness of his leadership first-hand, and I am very much looking forward to working with him to create a more balanced and integrated organizational structure at Weatherford.

“By aligning several elements of our business under Mr. Blanchard’s direction, we will establish greater collaboration, innovation and process discipline across our organization.”

He joined Weatherford in early March and assumed the roles of the company’s president, CEO, and board member in late April 2017. 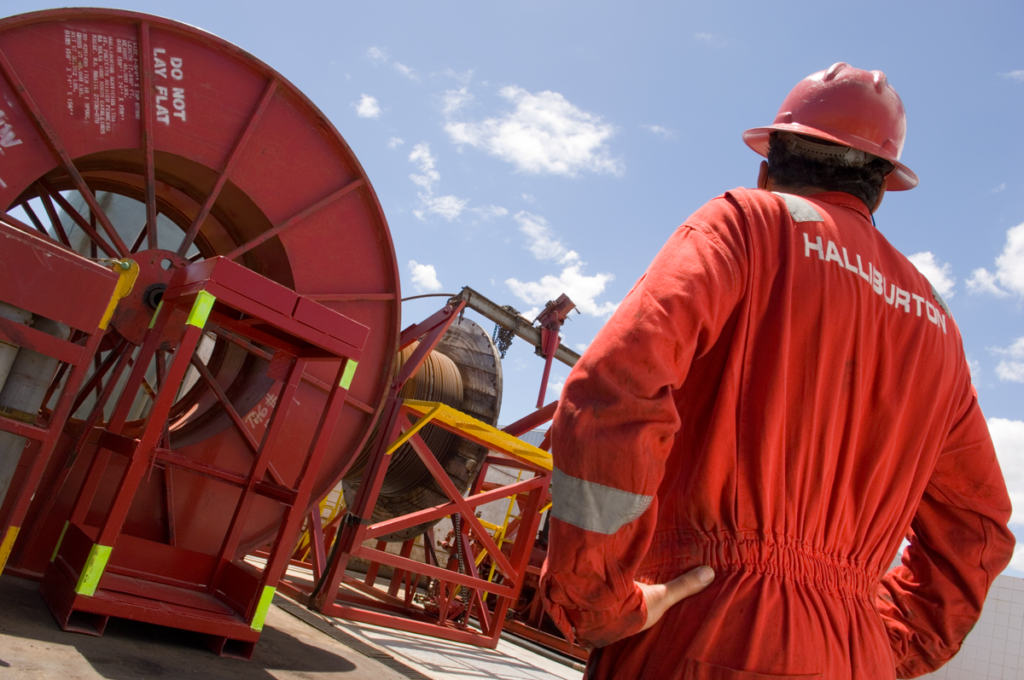