Hydraulic tools specialist Webtool has completed testing of its cable retrieval tool (CRT200) by The Nippon Salvage in Japan ahead of deployment for a cable repair campaign.

The CRT200 was load tested to 20 tonnes with a 125mm submarine power supply cable.

According to the company, it is the only cable and umbilical retrieval tool to meet the exacting design codes and standards for marine operations, and offshore and platform lifting appliances. Specifically, the CRT200 satisfies the requirements of DNVGL-ST-N001 Marine Operations & Marine Warranty, June 2016 and DNVGL-ST-0378 Standard for Offshore & Platform Lifting Appliances, May 2016.

The CRT200 cable gripper weighs approximately 600 kilograms and can be used at any water depth and is available with hydraulic hot stab or torque bucket interface options.

“The testing of the CRT200 Cable Gripper went very well and demonstrated the tool’s powerful capability in cable recovery. We look forward to deploying it offshore Japan later this year,” said The Nippon Salvage spokesperson. 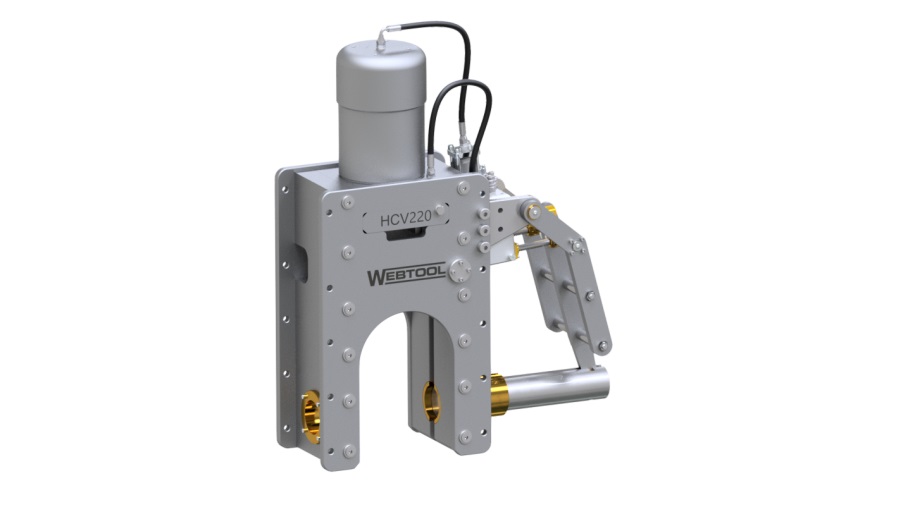