Finnish wave energy company Wello has deployed its Penguin wave energy device off the coast of Bilbao in the Basque Country.

The 600kW Penguin wave energy device has been installed at the Biscay Marine Energy Platform (BiMEP), located 1.5 kilometres off the Spanish northern coast, where it will remain for the following two years.

During this period, Wello will be undertaking several tests in order to fully validate its wave energy conversion technology.

“Over the past years wave energy has made its slow creep towards market readiness, with the typical justifications for the lack of diversification of the energy mix remaining the same. The technologies are too costly, unable to survive the oceans waves, high cost of maintenance and overcomplicated.

The deployment of the 44-metre Penguin device is part of the first joint project between Wello and Saipem, which aims to optimize the installation procedure and operability of the Penguin wave energy technology, and showcase the competitive advantages of similar cooperation deals. 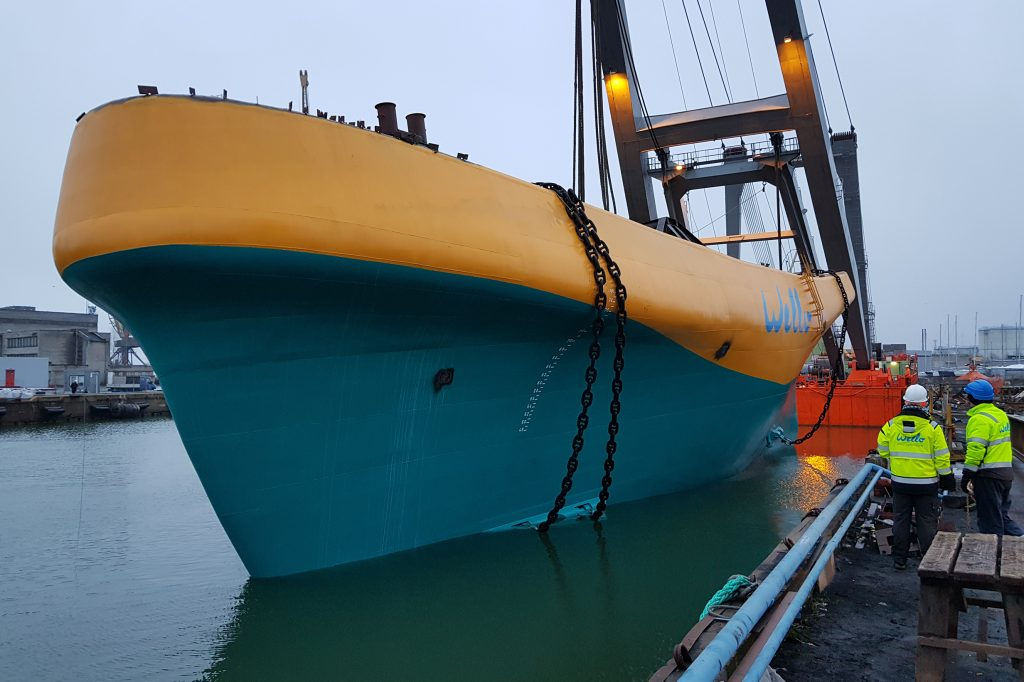