The news comes following the resignation of Aki Luukkainen from the CEO position after 4 years of service for Wello. Luukkainen is also leaving the company, Wello informed.

The Board of Wello has appointed Heikki Paakkinen, the founder of the company, as new CEO effective from February 1, 2016.

“The Wello team wants to thank Aki for all the effort he has made and also wishes all the best in the new upcoming challenges,” the company said in a statement.

Wello has developed Penguin wave energy converter that exploits the energy of the waves and turns it into electricity with continuous rotational movement.

In a floating element, motion energy is directly captured by a generator, resulting in conversion from movement to electricity, thus avoiding the need for hydraulics.

To remind, Wello’s Penguin recently arrived to Falmouth for maintenance operations which will be conducted by A&P Falmouth, ahead of this year’s planned deployment at Wave Hub testing centre. 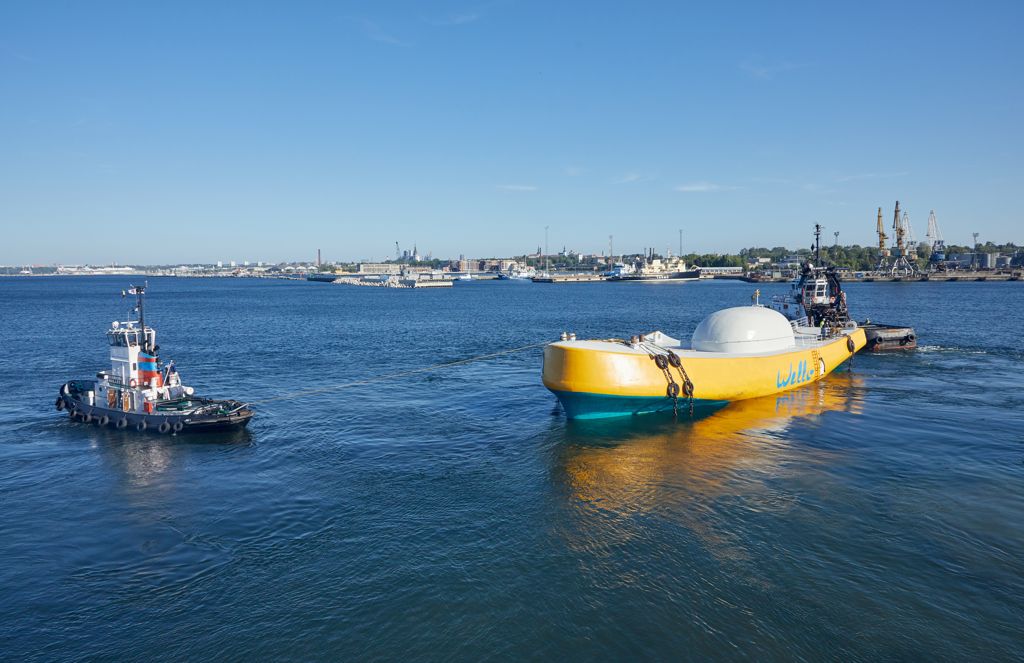