WERPO has signed an agreement with the Government of Guinea-Bissau, West Africa, for the development of a 500 MW wave power plant off the county’s coastline.

The USD 500 mln agreement has been signed for creating a joint venture between the Government of of Guinea-Bissau and WERPO.

The Guinea-Bissau government will have a 30 percent partnership and earn 40 percent of the profit for a period of 25 years. WERPO’s estimate for the entire project’s costs are USD 325 mln.

The government of Guinea-Bissau is obliged by the contract to pay 10 Cents per kW/h and, WERPO’s projections for the yearly revenue from this contract amount to USD 50 mln.

Current estimates are that the actual planning and building will take three years until completion, WERPO’s press release reads.

Shmuel Ovadia, Director and inventor of WERPO’s technology said: “Guinea-Bissau is a perfect location to introduce sea wave energy as a viable and profitable solution for rising energy needs by implementing our patented technology.”

WERPO, an Israeli wave energy company, has developed technology based on the utilization of sea waves’ rise and fall to yield hydraulic pressure that produces electricity, exploiting the potential of wave speed, height, depth and currents beneath the surface of the water. 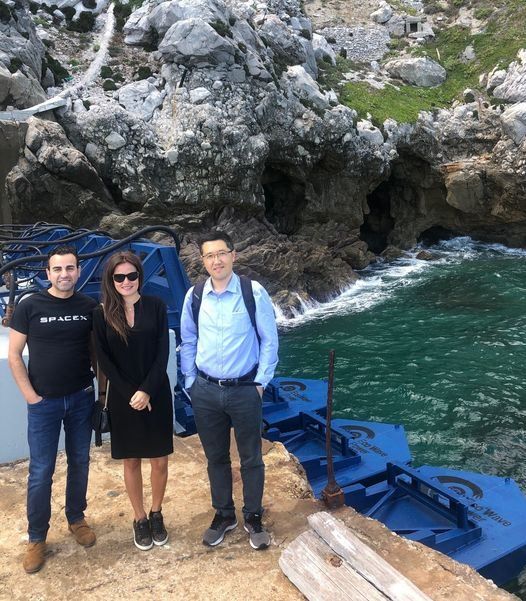