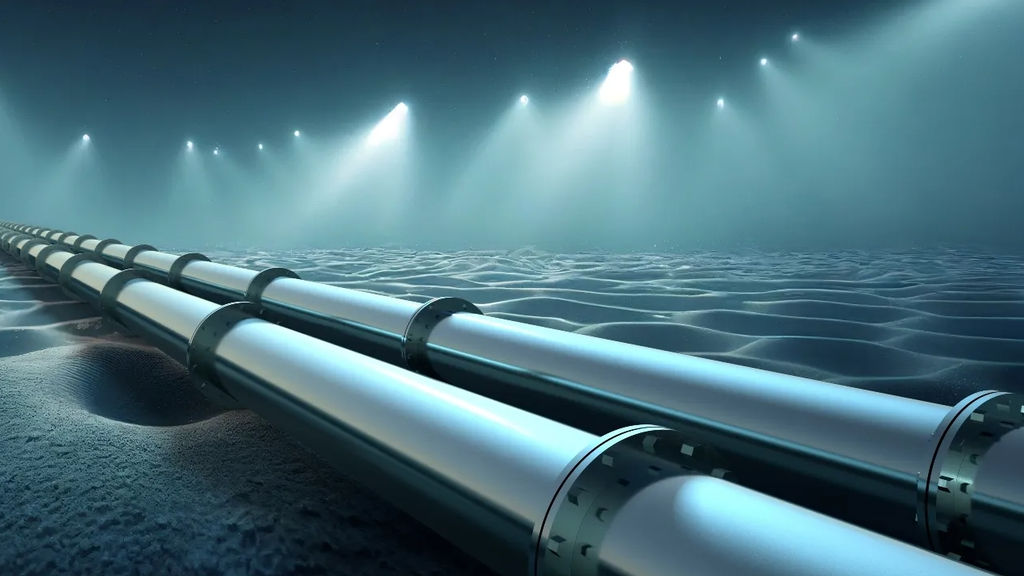 Back to overview
Home Marine Energy What could be the role of wave power in protecting remote offshore assets?

What could be the role of wave power in protecting remote offshore assets?

The Nord Stream pipeline, which delivers gas from Russia to Germany via a subsea route through the Baltic Sea, was the victim of apparent sabotage in late September. Multiple leaks, created by what experts believe were underwater explosive devices, led to what the United Nations said is likely the largest single release of methane ever recorded.

In addition to the climate and environmental impacts, which are substantial, the fact that critical infrastructure assets are now targets of attacks has created a new, more fraught reality for owners. The stakes of geopolitical conflicts have risen in a way the world has not experienced in decades.

Days after the leaks were discovered, the United States, Russian, and European governments continued to point fingers in different directions as to who was responsible. Russia’s ongoing war in Ukraine loomed in the background, an event that had already led to rising tensions between Russia and the West as well as skyrocketing natural gas prices in Europe.

Unfortunately, geopolitical tensions are not only on the rise in Europe. For example, China continues a program to expand its influence and control of seas across the Pacific and Indian oceans, not to mention renewed friction in its long-simmering conflict with Taiwan. In C-Power’s view, these tensions present challenges to the ocean economy and add risk to offshore operations and assets.

However, the ocean economy is immensely valuable and critical to global commerce. Businesses and governments have no choice but to find ways to protect their assets.

Infrastructure security is essential in a world in which ‘bad actors’ are not only willing but capable of launching an attack. Whether the offshore asset is a pipeline, an oil and gas field, a fiber optic cable, or even a coastal industrial or defense facility, organizations of all kinds need solutions now more than ever to provide inspection, monitoring, intrusion detection, surveillance, and reporting.

Just as important, the ability to send and receive data in real time allows those technologies to report threats as they emerge and even receive instructions to perform an operation to avert the threat.

The SeaRAY’s claimed game-changing potential for offshore and coastal infrastructure security is a big reason why the technology was selected for the US Navy’s Coastal Trident port and maritime security program, according to the company. It also led to C-Power receiving a 2022 TechConnect Defense Innovation Award in September.

To remind, C-Power is currently preparing for the demonstration of a 20kW SeaRAY AOPS at the US Navy’s Wave Energy Test Site (WETS), which is supported by a US Department of Energy grant and the US Navy, hoping to prove the energy generation capabilities of the technology as well as its potential for infrastructure monitoring.