The Board of Trustees of the Woods Hole Oceanographic Institution (WHOI) announces that Dr. Mark Abbott has accepted the position of president and director of the institution.

Abbott becomes the tenth director in WHOI’s 85-year history. Abbott will assume the office October 1, 2015, succeeding Susan Avery, who served from 2008 to 2015.

A biological oceanographer whose research focuses on the interaction of biological and physical processes in the upper ocean, Abbott joins WHOI from Oregon State University where he served as dean and professor in the College of Earth, Ocean, and Atmospheric Sciences. Over a career spanning thirty-five years, Abbott has served on numerous professional committees for federal science funding agencies, scientific societies and laboratories, and has advised the Office of Naval Research and the National Science Foundation (NSF) on ocean information infrastructure, WHOI informed.

“I am delighted that Mark Abbott will be joining Woods Hole Oceanographic Institution,” said Newton P.S. Merrill, chairman of the WHOI Board of Trustees. “Mark is an experienced and innovative leader with exceptional insight into the challenges and opportunities that lie ahead. He understands WHOI and its community and shares a commitment to excellence that is part of the fabric of this institution.”

“Mark is a recognized leader in the field of oceanographic and atmospheric science,” said Jeff Seewald, a WHOI senior scientist and co-chair of the President Search Committee. “He has tremendous credibility talking about big and important scientific issues, and can do it in terms that are compelling for a range of audiences—from scientists to policy makers to funders and to the public.”

Abbott served a six-year term on the National Science Board, which oversees the National Science Foundation and provides scientific advice to the White House and to Congress. He is vice chair of the Oregon Global Warming Commission, which is leading the state’s efforts in mitigation and adaptation strategies in response to climate change.

In 2011, Abbott was the recipient of the Jim Gray eScience Award, presented by Microsoft Research and presented to a nationally recognized researcher who has made outstanding contributions to data-intensive computing.

“Mark is a recognized leader at the organizational level and for the ocean science community more broadly, as demonstrated by his service on distinguished national boards. He will consult widely, encourage debate, and work to synthesize a wide range of input to develop alignment and a shared vision for the future of the organization,” said David Scully, co-chair of the President Search Committee and a WHOI Board member. 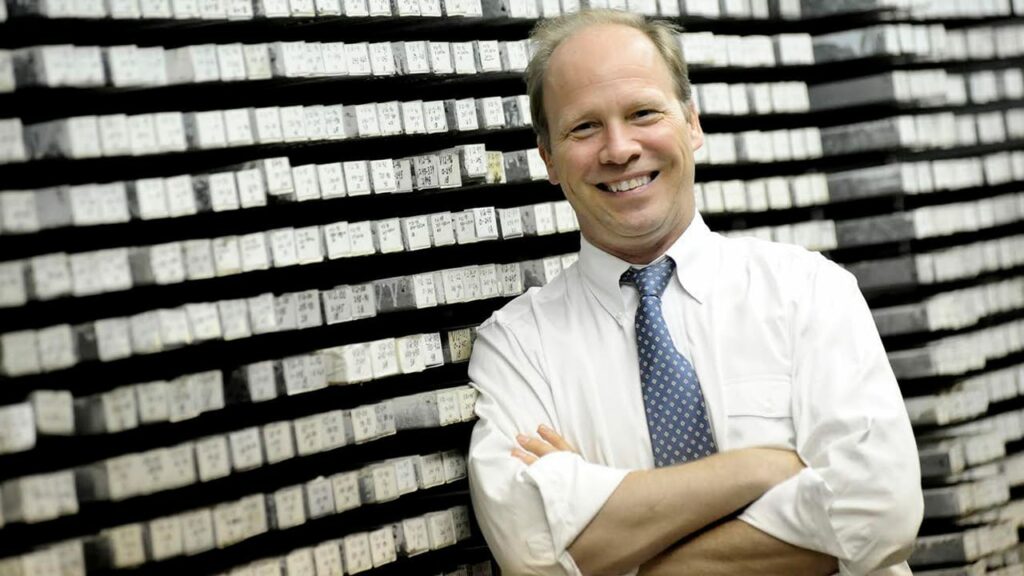