On 27 October, the duo signed an agreement as part of the consolidation of the European short sea shipping market.

As informed, Wilson will buy six dry cargo ships and take over a smaller number of vessels on a short-term lease.

After the transaction, Wilson will also take care of a contract portfolio that will compliment its existing presence in the area, the company said.

“The agreement will secure Wilson’s capacity and strengthen the logistics systems so that the company is well equipped to serve the European industry in the future. A larger system will increase efficiency, reduce ballast and expand the European network in line with Wilson’s growth strategy,” the company said.

The agreement is expected to be completed during 2021 / the start of 2022 and supports the company’s long-term belief in the market.

Under the deal, Wilson will operate a fleet of more than 130 ships, of which almost 100 are owner-controlled. 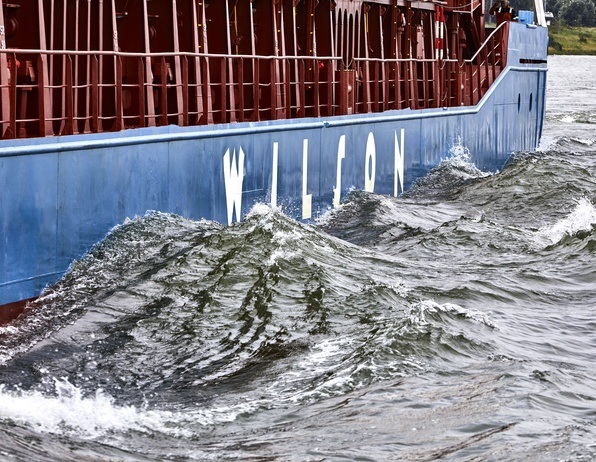