Under the deal, Wilson will take about 20 dry bulk carriers on a long-term lease from Arkons’ represented coaster fleet, including Hanse Eco newbuildings with delivery in 2 years’ time.

Wilson said it would take over all contracts and client commitments currently performed by Arkon.

As an exclusive Commercial Representative Arkon will become an integrated part of Wilson’s chartering system and handle export fixtures for the whole Wilson fleet in the Mediterranean.

“A larger system and market organization will increase efficiency, reduce overall ballast, improve opex and extend the European shipping network in line with the expansion strategy of the Wilson Group,” Wilson said.

“This agreement will secure capacity, strengthen the logistic systems, and provide security for the clients. The combined logistic systems will also be better prepared to meet new and stricter environmental requirements from the European industry going forward.”

The duo said the deal underpins the common long-term belief in the market despite the Covid-19 pandemic.

The agreement may be subject to approval for relevant authorities and is scheduled to be implemented during the second half of 2020 with start-up earliest September 1, 2020.

Once the deal is cleared, Wilson will operate a fleet of more than 130 ships of which 92 are owner-controlled. 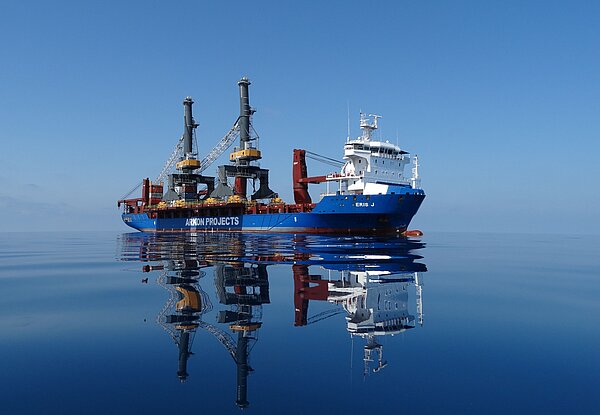