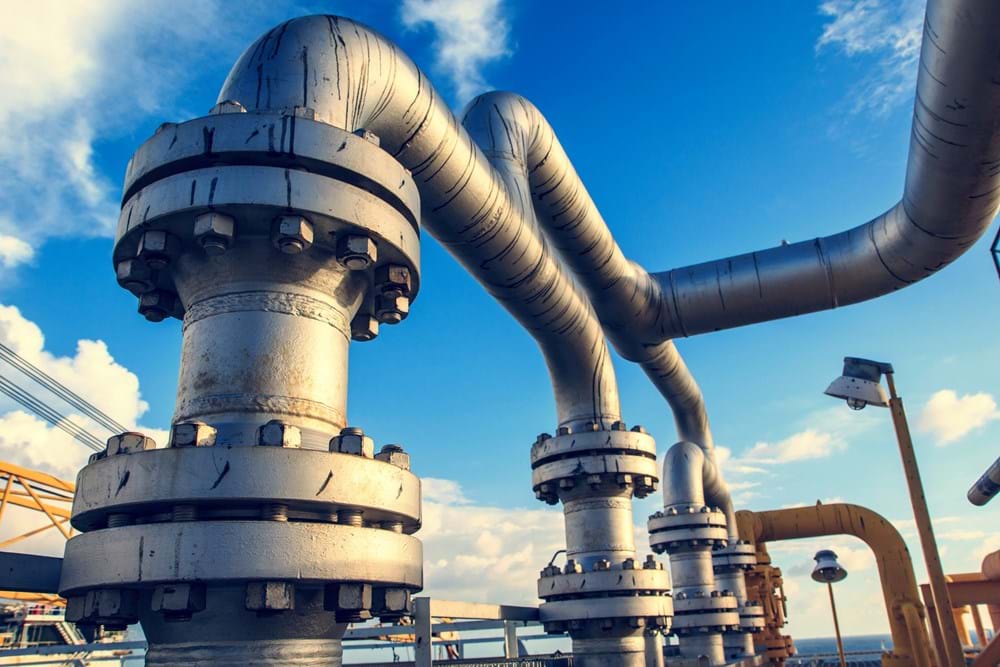 Back to overview
Home Subsea Wood Mackenzie: Gulf of Mexico can be frontrunner in offshore CCS projects

Wood Mackenzie: Gulf of Mexico can be frontrunner in offshore CCS projects

Carbon capture and storage (CCS) projects in the Gulf of Mexico could play an important role in meeting U.S. greenhouse gas emission reduction goals, however, many challenges remain, according to a report by Wood Mackenzie.

With the U.S. targeting greenhouse gas emission reductions of 50% from 2005 levels by 2030, these new CCS projects could play an important role, Wood Mackenzie writes.

The “US GoM decarbonisation: a basin with nine lives, is CCS a tenth?” report states that the Gulf of Mexico, which has long been a technology pioneer for the global upstream industry, is emerging as a new hub of activity.

“As the basin matures, a thriving offshore CCS market could be the next step that keeps this region relevant and at the forefront of innovation. Offshore CCS is still in early stages. There are only three projects in operation across the globe, two in the North Sea and one in South America. The GoM can position itself as the frontrunner for successful offshore CCS projects,” said Kim Dowdell, upstream research analyst at Wood Mackenzie.

The report writes that initial projects will not target upstream emissions, but instead emissions from the Gulf Coast’s large industrial sector, which includes refining, petrochemicals, gas liquefaction, cement, power generation, among others.

Emissions from these operations would be piped to former rigs retrofitted for sequestering. CO2 can then be safely injected into saline aquifers or depleted oil and gas reservoirs.

“Those long-term emissions are better suited for CCS. The GoM players won’t be contributing the initial CO2. Instead, they will bring their expertise, project management skills, and reservoir knowledge to the table,” Dowdell added.

Although projects are underway, operators still face certain challenges and risks, such as the current absence of policy or regulations that govern offshore carbon sequestration in the U.S. For federal waters, the Bureau of Ocean Energy Management (BOEM) is expected to announce regulations this month, and for state waters, companies will rely on the ability of the states to be granted primacy.

Furthermore, Wood Mackenzie notes that operators will have to find ways to redeploy technical staff from traditional oil and gas positions onto low-carbon teams, as well as that the bulk of subsea architecture is not constructed to flow CO2 in its liquid phase and repurposing current trunklines will be difficult and will require new builds.

“We are seeing momentum build on all fronts, with investments from both major and independent companies in this activity. This region has historically been an innovator in the upstream industry and now it has the chance once again to push boundaries, and be a leader in offshore CCS technology. As energy sources continue to shift, this will be an important way for the gulf region to play a crucial role in the energy transition and remain relevant for decades to come,” Dowdell concluded.