Wilhelmsen Ships Services’ (WSS’) General Manager for Japan Yoshihiro Iizuka said that although the Japanese market is moving towards growth for 2014, the recovery will be stronger in the second half, with an increase in newbuilds expected towards the end of the year.

Iizuka says: “Overall, the Japanese market is in recovery, with annual pay raises by the major corporates estimated at around 2-3% for 2014. However, the weakened Japanese Yen relative to the past couple of years has contributed to the widening of the trade deficit with particular reductions in export value. Added to this, consumption tax is set to rise from 5 to 8%, leaving some concerns over the potential for market growth.”

Despite the challenges of a slow recovery, Iizuka states that there has been a steady increase in the number of vessels calling at Japanese ports due to a rise in import demand. He says:

“The over-capacity situation of the last few years is gradually declining and we are seeing steadily increasing cargo demand. New ship orders are set to pick up as demand for energy efficient tonnage, compliant with the latest environmental regulations increases, with a short term peak in construction levels expected in 2016.”

In terms of WSS Japan activity for the coming year, Iizuka is aware of the need for customers to further reduce costs and increase efficiency across their overall operations:

“We understand the challenges that our customers are facing and we want to take ownership of some of those challenges. We recognize that safety is one of the biggest concerns for our customers and our core focus this year will be on safety services”.

“WSS Japan, in collaboration with our global network, is focussing on ensuring that customers have access to our full range of safety solutions to ensure regulatory compliance. By working closely together with clients, we believe that we can help to reduce complexity and the risks involved with port to port operations in the most cost efficient and effective manner.”

Currently, WSS covers 180 ports in Japan with three main service centres located in Yokohama, Kobe and Moji in addition to the office in Tokyo focusing on ships agency business. 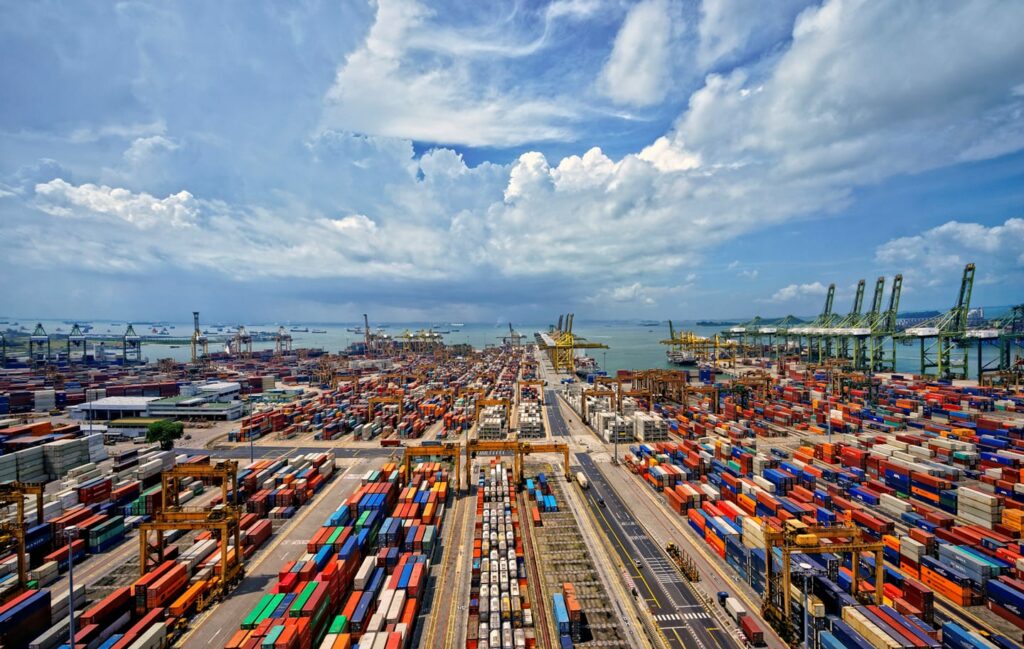