The repeater insertion extends the lifetime and capacity of the HUGO subsea cable, which is a redeployment of parts of the decommissioned Gemini system. HUGO had initially been an unrepeatered system, but had become limited by the relatively high loss of the cable. The addition of Xtera’s repeaters removes these limitations.

“This revamping of an unrepeatered cable system into a repeatered one is a perfect illustration of Xtera’ innovative, flexible solutions for building new subsea infrastructure or upgrading existing cable assets under water,” said Stuart Barnes, Senior Vice President and General Manager, Xtera Submarine Business. “Due to its spectrum flexibility, Raman amplification allows us to fine-tune the repeater performance with respect to the optical characteristics of the line fiber, which was optimized for 20-year-old transmission technologies, thus maximizing the system capacity.” 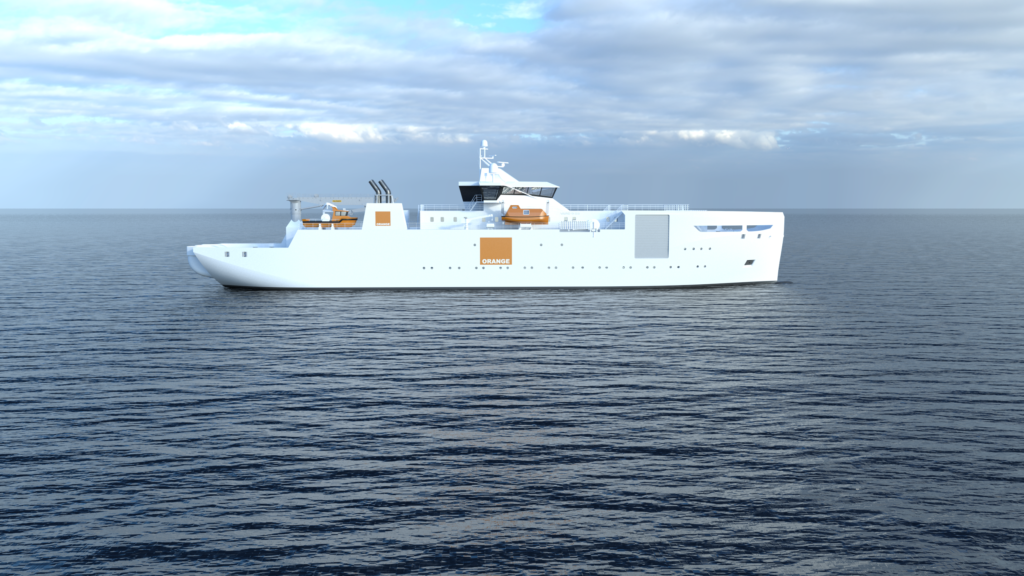