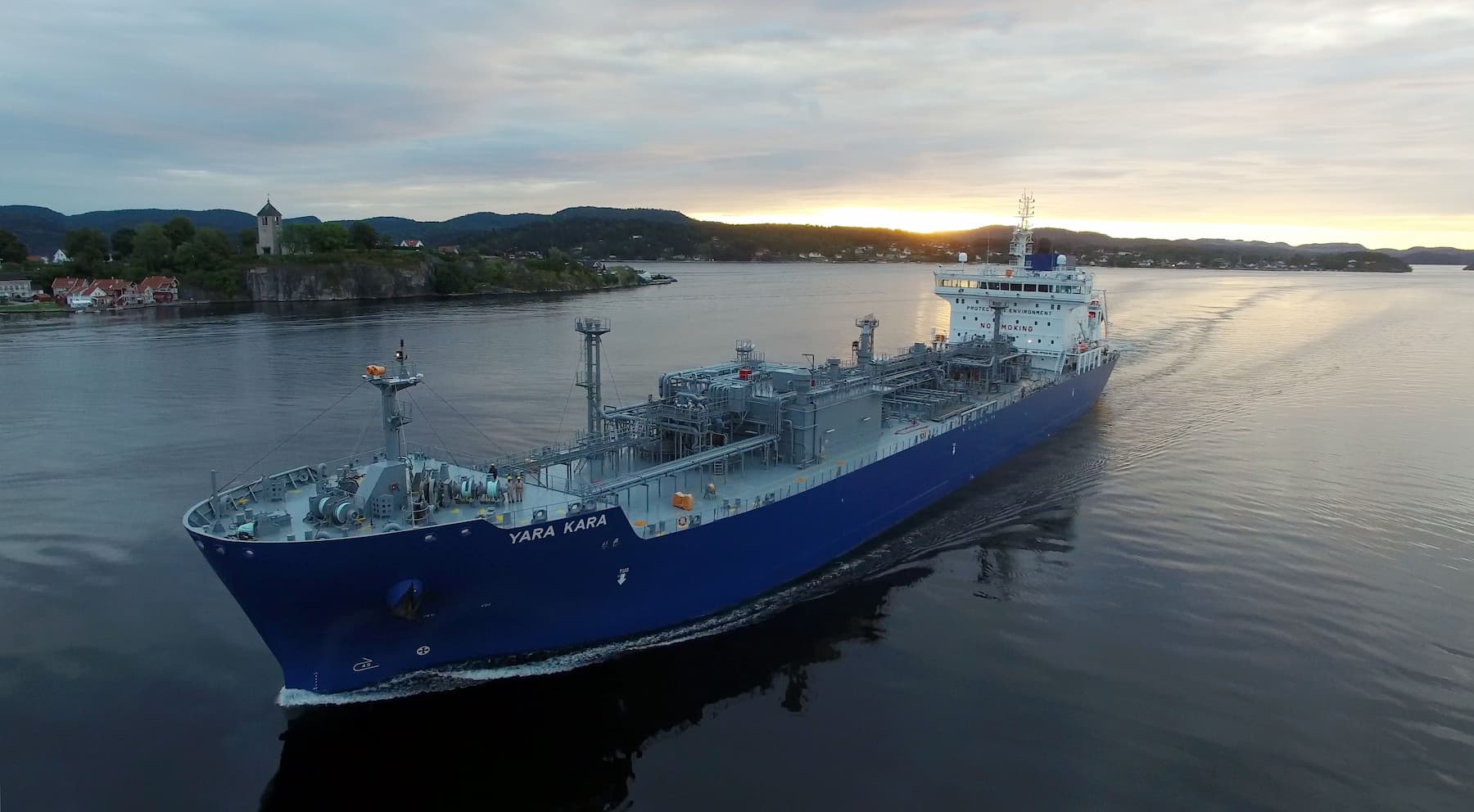 Norwegian fertilizer company Yara International has revealed plans to modify its ammonia terminals in Germany, enabling them to handle up to 3 million tons of ammonia.

According to Yara, this equates to roughly 530,000 tons of hydrogen and will help speed up the hydrogen economy in Germany.

The company operates two deep-sea terminals for ammonia in Brunsbüttel and Rostock, Germany.

Ammonia is gaining in popularity as a carbon-free shipping fuel and a hydrogen carrier as the world looks at solutions to replace fossil fuels with cleaner alternatives.

Germany has been at the forefront of the European efforts to produce and import green energy in line with the EU’s decarbonization efforts, but also as part of its strategy to cut dependence on Russian gas in the wake of Russia’s war in Ukraine.

As a result, Yara sees Germany’s emerging market as a strategic opportunity and the company aims to increase its production of clean ammonia globally in order to be able to meet the growing demand.

“Vice-Chancellor of Germany Dr. Robert Habeck and other German leaders have been crystal clear in their ambitions to ramp-up the hydrogen economy. As a response, I’m proud to say that Yara has identified a substantial potential to increase ammonia imports to Germany in line with growing market demand”, said CEO of Yara International, Svein Tore Holsether referring to the recent announcement German Vice-Chancellor made during a visit to Norway.

“By summer 2023 our export terminal in Brunsbüttel will be modified to import as well. In addition, the terminal in Rostock can increase the imported volumes. In total Yara would be able to deliver 3 million tons of clean ammonia if demand is there. With additional tank capacity we can expand our import capacity much further”, said Yves Bauwens, Plant Manager in Brunsbüttel.

Yara is the world’s largest ammonia distributor, and its subsidiary Yara Clean Ammonia is currently rolling out a portfolio of decarbonized ammonia production. Green ammonia is produced with renewable energy and electrolyzers. The carbon emissions from blue ammonia production are captured and permanently stored. Together they amount to clean ammonia.

Furthermore, the company produces and consumes approximately 7% of European hydrogen.

“As we develop our decarbonized projects across the world, we will import clean ammonia to Germany using Yara’s fleet of ammonia carriers, the largest in the world”, says Magnus Krogh Ankarstrand, President of Yara Clean Ammonia.

“Yara Deutschland and Yara Clean Ammonia are excited to be working closely with the German Government on a local and federal level and with German business partners to enable the German hydrogen economy through its ammonia infrastructure and almost 100 years of operational experience.”

In May 2022, Yara revealed plans for a potential initial public offering (IPO) of its clean ammonia business on the Oslo Stock Exchange.

Yara has been on a partnership-building mission over the past year, having signed multiple deals on the development of an ammonia supply chain with industry majors such as Japanese MOL. The company is also building cooperation on ammonia technology and shipping fuel with Amogy and Pilbara Ports in partnership with Lloyd’s Register respectively. 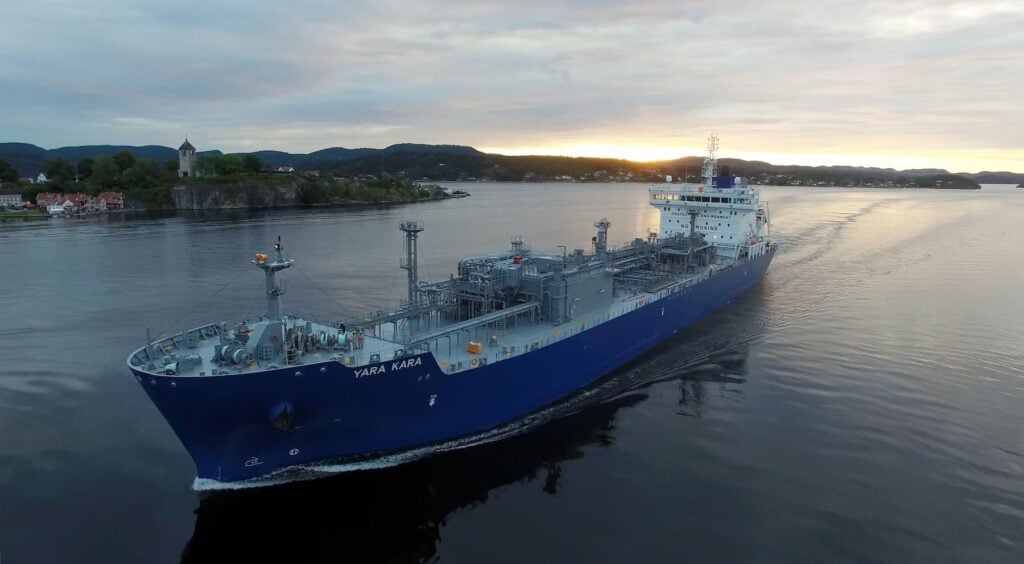 Premium
In focus: Ammonia emerges as a ‘trump card’ as countries dash for energy security
Posted: about 1 month ago
Premium
Germany opens €900 million call for import of green hydrogen derivatives
Posted: 2 months ago
Germany and Australia to strengthen energy cooperation
Posted: 12 days ago