Nearly five million gallons of daily liquefaction capacity has been proposed by 10 project developers, according to a survey by Zeus Development Corp., a Houston-based consultancy that covers natural gas.

Proposed plant sizes range from 50,000 gpd at Grand Prarie, Alberta, proposed by Calgary-based Ferus, an oilfield services company, and Encana, one of America’s largest gas producers, to 500,000 gpd for plants proposed by Texas-based Waller Marine, which aims to supply LNG as bunker fuel.

Beaumont-based Stabilis Energy, an LNG investment holding company, has proposed the most plants. It announced plans earlier this year to work with Chart Industries to establish five facilities between 100,000 and 250,000 gpd. Other developers include Clean Energy Fuels, which has proposed three projects, two of which are slated to use GE Micro LNG plant designs. Each would liquefy nearly 25 million cubic feet of gas daily to produce 250,000 gpd. 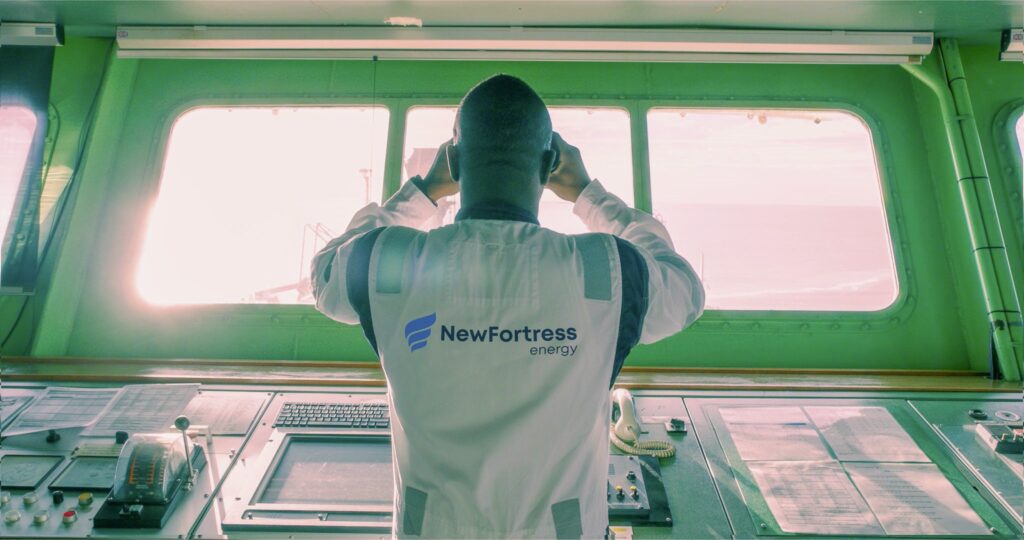