Shipping company ZIM has developed and implemented an AI-based screening software to detect and identify incidents of misdeclared hazardous cargo before loading to vessel.

Misdeclaration of hazardous cargo has been at the root of major marine incidents, causing loss of life and severe damages. Last year, several carriers announced the imposition of additional fees as a partial solution for this recurring problem.

According to the company, ZIMGuard system is already in use in major ports in China, the US and Israel, and is expected to be deployed in all ZIM lines by the end of 2020.

“Since launching ZIMGuard, we were alerted to dozens of cases of misdeclared cargo. In view of ZIMGuard’s potential contribution to the safety of the global supply chain, ZIM is willing to commercially offer licensing this system to parties who may be interested in utilizing it,” Eli Glickman, ZIM President & CEO, said.

“Coping with misdeclarations of hazardous cargo, which can create a serious risk, is challenging. The new system has proven to be effective and on target. It enables us to identify, investigate and clarify any issue prior to loading, ensuring the safety of the crew and ship, and the safety of the supply chain in general,” Captain Zadok Radecker, ZIM Global Hazardous & Special Cargos Manager, noted.

Misdeclared cargo is said to be a major cause of vessel fires in 2019, according to Allianz Global Corporate & Specialty SE’s (AGCS) Safety & Shipping Review 2020. There were almost 200 reported fires on vessels over the past year, up 13 per cent, with five total losses in 2019 alone, Allianz said.

Therefore, taking steps to address the issue is of vital importance as the issue will only worsen as ships become bigger and the range of goods transported grows. 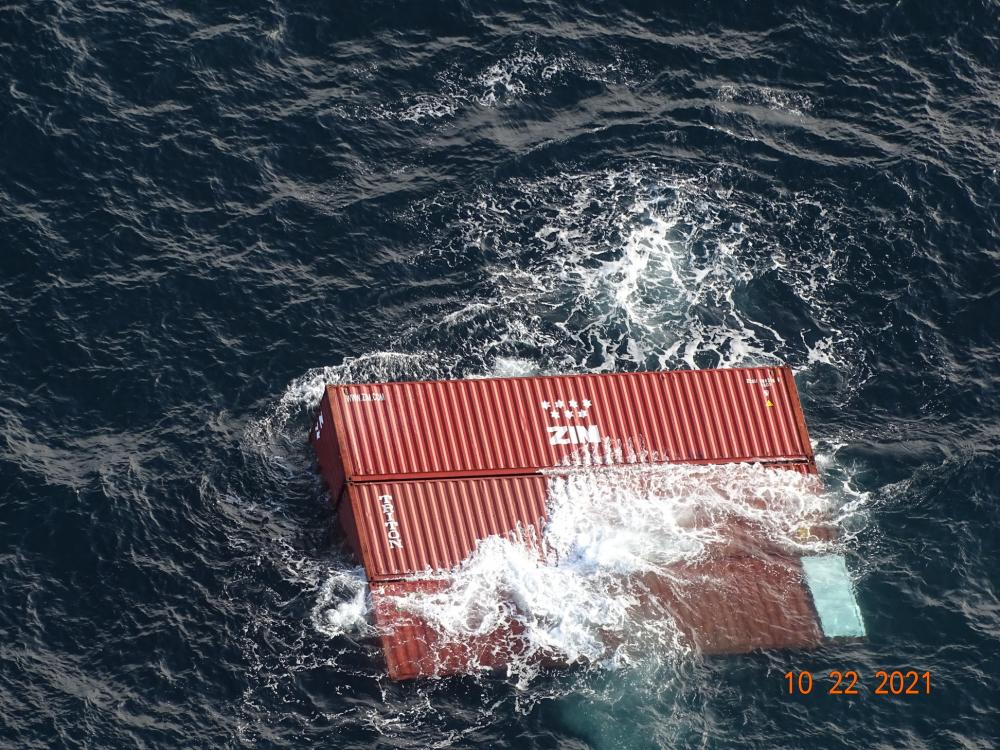