Israeli-owned containership Zim Shanghai has unloaded its cargo at the Port of Long Beach in Los Angeles, having been reverted from the Port of Oakland by pro-Palestinian protesters.

The unloaded Oakland cargo in Los Angeles will most likely be trucked back up to Oakland causing additional costs to ZIM.

The vessel departed Oakland on Sunday evening fully loaded and was expected to arrive in Los Angeles on Tuesday.

The Committee said that the action resulted in changing the vessel’s departure time and itinerary. The Zim Shanghai, which was originally scheduled to leave at 1:00pm for Vostochnyy, Russia, instead left at midnight for the Port of Long Beach.

ILWU added that its longshoremen and clerks were threatened physically at some points of ingress and their personal vehicles were physically blocked.

” As such, all personnel stood-by outside of the demonstration perimeters for health and safety purposes. At approximately 8 PM SSA released all personnel from work,” ILWU went on to say.

According to ILWU, the protests were organized by a coalition of individuals and organizations under the name of “Block the Boat for Gaza” online.

“The ILWU is not among the groups organizing the protests, and the leadership and membership of the ILWU have taken no position on the Israel/Gaza conflict,” ILWU stressed.

ZIM’s cargo ships have been targeted by activists for a couple of months now preventing them from docking at either the ports of Oakland, California, Seattle or Vancouver.

The protests have resulted in considerable delays and disruption of ZIM’s schedules. 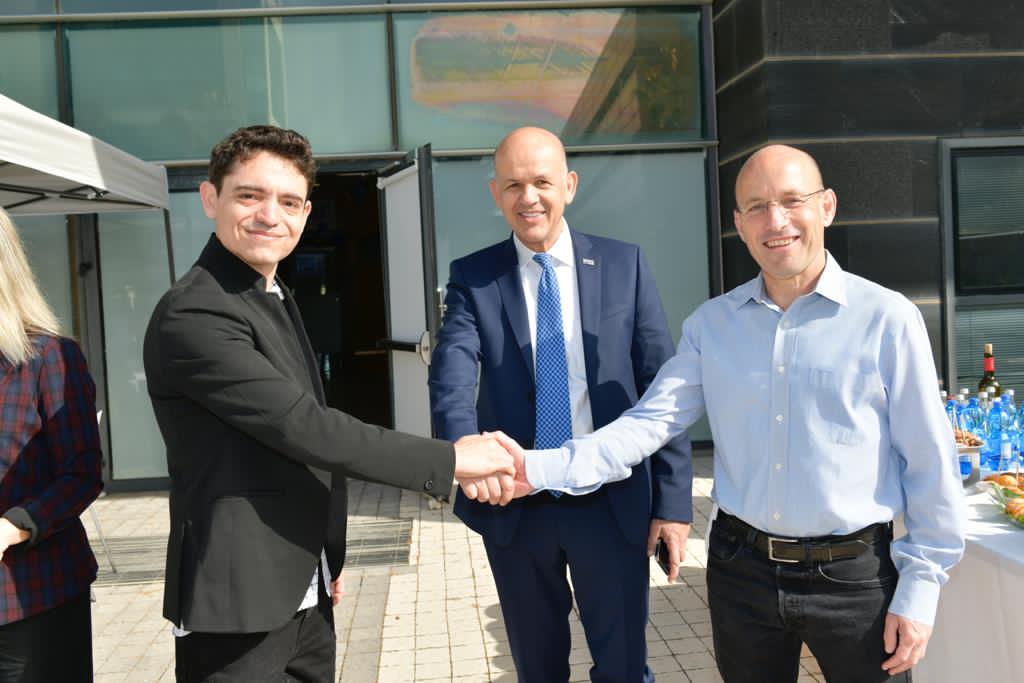