Wave and tidal energy are methods of harnessing energy of oceans for power generation. Countries around the world are increasingly looking to utilize these forms of renewable energy as they provide a constant and steady source of clean energy.

Abundance of ocean surface and significant potential of energy generation in nations across the world has led them to pursue ocean energy generation as an important part of their future renewable energy mix. Venture capital funding and government grant schemes are the vital aspects of this sector. Currently, technology development and commercial deployment of projects is at the nascent stage.

This research is designed to estimate, analyze and forecast the market volume and revenue for the wind and tidal power generation market. It provides an in-depth analysis of the market size of wave and tidal power in terms of volume (installed capacity) and revenue (investments in the sector for adding capacity). The report analyzes the wave and tidal energy sector in detail along with deep dive research spanning three regions and eight countries. It provides detailed analysis, historical data and statistically refined forecast for wave and tidal energy plants regionally. Country-wise markets for wave, tidal or both forms of energy have been provided individually, depending upon the investment sentiment in the respective economies. The company market share in the sector for both wave and tidal energy plants has been provided separately for 2013.

The market size for wave and tidal power generation has been estimated by studying the possible future technology trends in the market. Detailed research of countries and region-specific wave and tidal associations has been undertaken to estimate and forecast the installed capacity and investments in the wave and tidal energy sector. Regionally, the market has been segmented into North America, Europe and Asia Pacific. Owing to a limited penetration of these technologies in the rest of the world, the RoW segment has not been included in this market study. An important aspect of this report is the upcoming project details for both wave and tidal energy. This provides a clear idea of country-wise projects planned and the tentative timeline by which the industry would achieve commercial deployment of its technologies.

Wave and tidal power plant technologies are likely to experience significant changes in terms of individual market share from 2013 to 2020. The technology development is still in the initial phase for both wave and tidal energy. This leaves ample scope for new players to enter the market by introducing new and advanced technologies. Detailed cost breakdown analysis of both wave and tidal energy plants has been provided in the study. Cost projections of individual cost components have been done for the forecast period, supported by qualitative analysis. The major market players in the wave and tidal energy business have been profiled in the market study to identify market penetration strategies and winning imperatives for them. 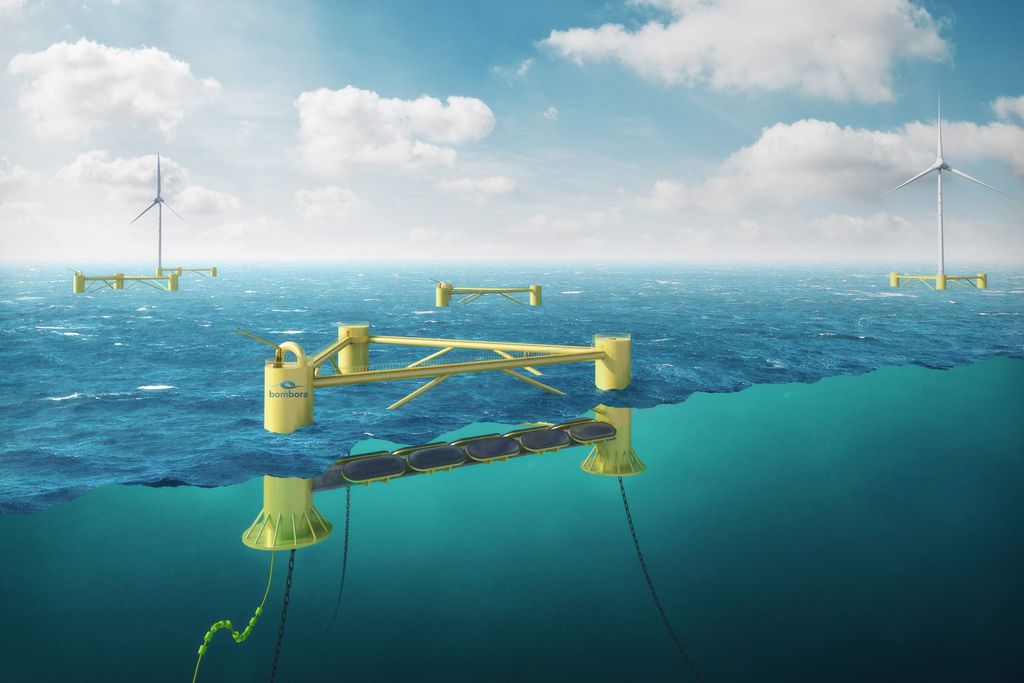