The crew achieved a company record regarding a one-day single marine source count which recorded more than 50,000 marine sources.

The company added that this milestone was only one element of what was a record seven-day acquisition window in all areas on the Utsira OBN program in the North Sea.

The record source production was made possible by a record number of nodes being moved within the same period, enabled by the Constant Velocity handling system.

AGS accurately positioned and moved over 14,000 ocean bottom nodes and deployed over 700 kilometers of receiver line during the same period.

It is worth reminding that AGS signed a global master service agreement with an unnamed international oil company in mid-June covering marine services, OBN acquisition, and other methods.

In connection with this agreement, AGS received its first call-off for provision of services in the North Sea, and it expects to execute the work program during 2019 or 2020 North Sea seasons. New contract awards from this customer will be under the agreement and will be given as call-offs. 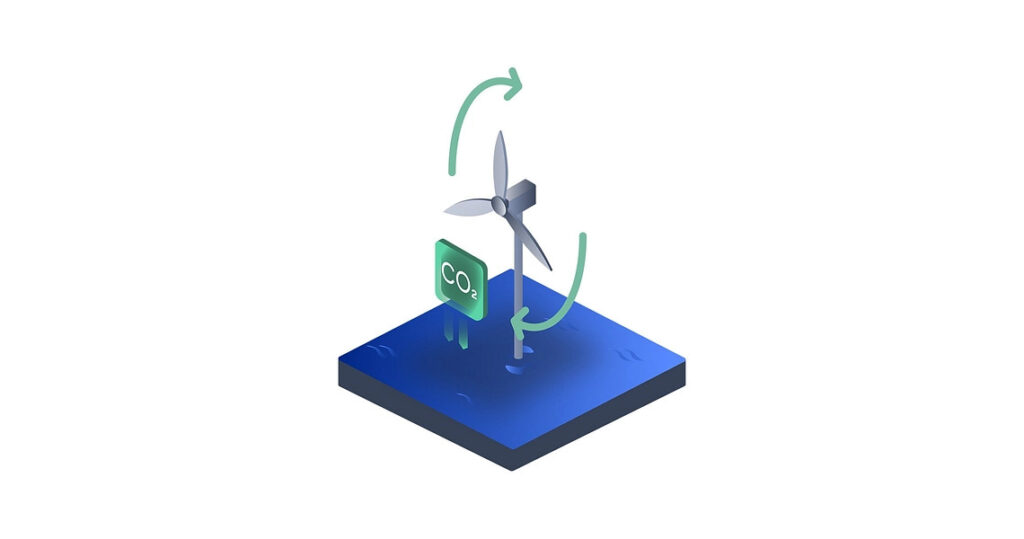