These very compact 49.66 metre length overall Anchor Handling Tugs were required to be under 50 metres overall length, comply fully with requirements of the 2008 Special Purpose Ships Code for 40 persons, have a minimum bollard pull of 105 tonnes, be capable of handling anchors, moorings, berthing assistance and towing of ships and offshore units and suitable for carrying out a range of other duties under the SPS code requirements such as survey work.

Currently POET has four tug designs, totalling 12 vessels, contracted with OSD-IMT, the UK branch of Offshore Ship Designers. Three of those have been developed by Dutch office OSD-Holland as part of their Azistern series of ASD tugs.

Recently POET signed a contract with OSD-Singapore to develop the Concept, Basic and Production design for two 39.0 metres LOA 85 tonnes bollard pull diesel-electric hybrid tugs to be built in China.

With the majority of design work being carried out by OSD-Singapore, the concept design was developed in conjunction with OSD-Holland and production drawings were developed by OSD-Shanghai. 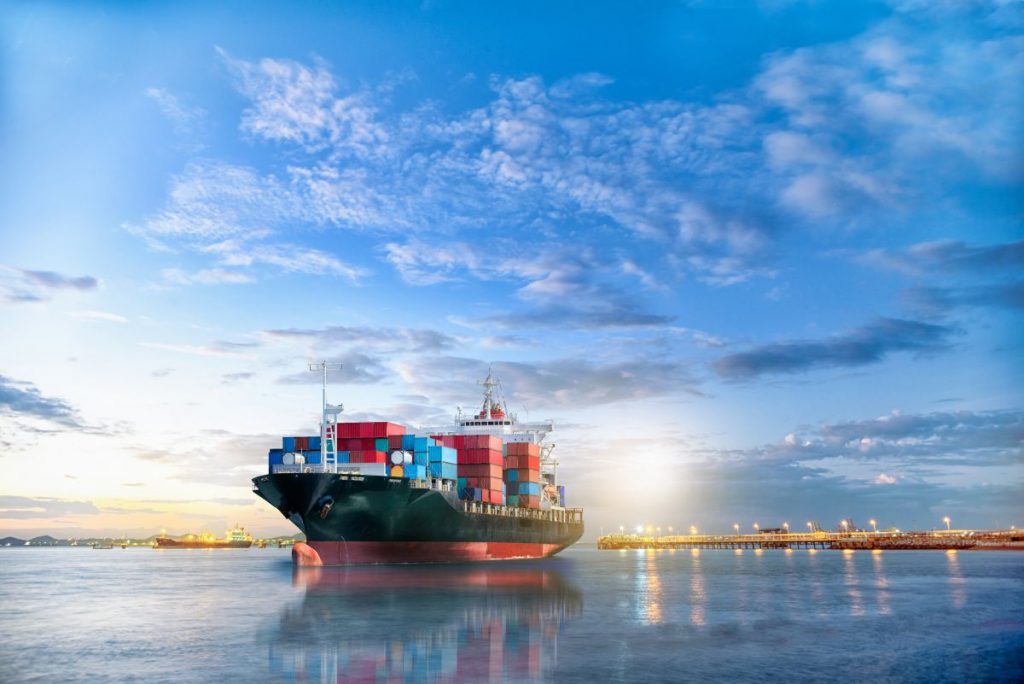