The contract will start within the fourth quarter of 2016 and has a five-year option extension. AKOFS will at the end of September become part of Akastor, an oilfield services investment company that will be one of two companies formed as part of the announced separation of Aker Solutions.

The Aker Wayfarer vessel will be outfitted at a yard in Norway to become a deepwater subsea equipment support vessel (SESV). It will have a fibre-rope deployment system, deck skidding systems and a subsea orientation equipment system, allowing it to install and retrieve subsea trees and modules, including subsea structures and manifolds. 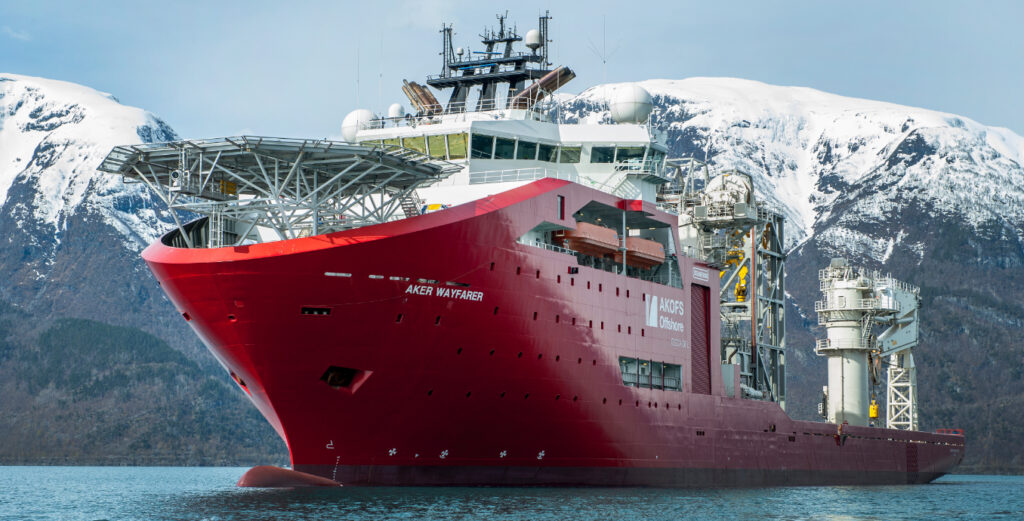