Aker Solutions has been awarded two contracts from Island Offshore to provide well intervention services for Statoil in the North Sea.

The two contracts are valid for five years plus two optional two-year extensions (5+2+2). They will run from 2015, when the current contracts expire.

Aker Solutions has provided downhole services from Island Frontier since 2006 and Island Wellserver since 2009.

Aker Solutions estimates that the two contracts in total will generate revenues between NOK 400 and 500 million during the firm five-year period.

“Through our cooperation with Island Offshore, Aker Solutions has become the world’s most experienced provider of downhole services through riserless light well intervention. To date we have together completed close to 200 interventions on subsea wells. We are thrilled to be able to continue our partnership with them,” says Wolfgang Puennel, head of well intervention services in Aker Solutions.

Well intervention services are carried out in an oil or gas well, with the objective of maximising production and increasing the recovery rate of oil and gas. Well intervention has traditionally been performed from fixed platforms. In more recent years, specially equipped ships have been developed to undertake the same type of service on subsea wells, where recovery rates have been much lower. 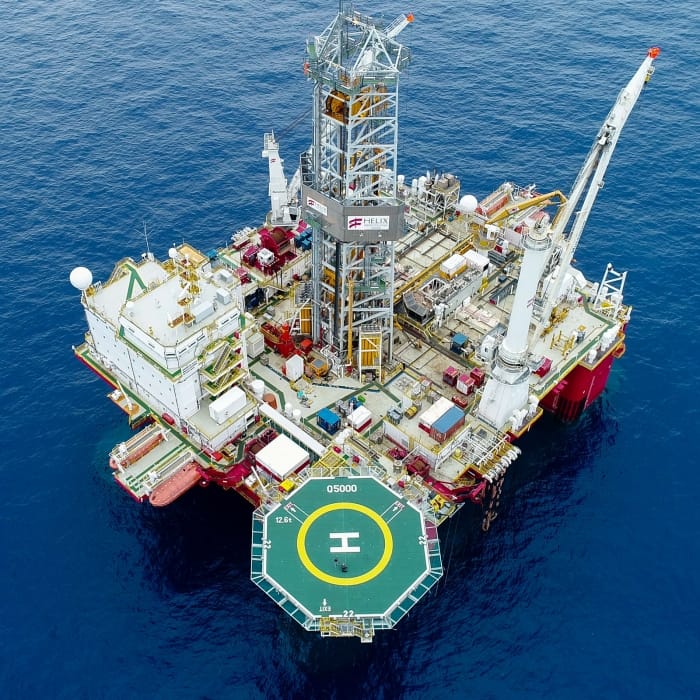